Advance payment of €714M for farmers 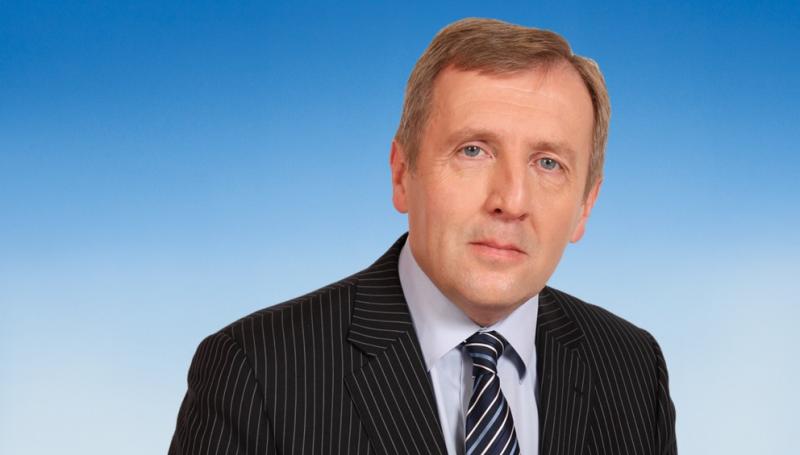 The Minister for Agriculture, Food and the Marine, Michael Creed TD, today announced the commencement of advance payments under the 2016 Basic Payment Scheme (BPS) and the Greening Payment.

The Minister said “I am particularly pleased that these payments, worth over €714 million to in excess of 109,000 farmers, have begun issuing today. The advance payment of the BPS is a vital support for farmers across sectors in maximising cash flow, and that is why I have prioritised issuing these payments at the earliest date allowed under EU legislation.”

Following recent discussions with the EU Commission, the Minister also confirmed that the level of the advance payment is set at 70% for 2016 rather than 50% as provided for in the EU legislation.

The Minister also commented that “the increase in the number of farmers applying online for BPS and the introduction of preliminary checks for the first time this year has enabled my Department to process the advance payment to over 109,000 farmers at this stage.  As we move to full online application by 2018, my Department will be able to introduce further efficiencies into the processing of payments which will be of direct benefit to farmers.”

Payments to farmers under the Areas of Natural Constraints (ANC) Scheme also continue to issue as cases are confirmed for payment. Under the ANC Scheme, €177 million has now issued to some 82,000 farmers since payments commenced on 20th September.

The Minister indicated that advance payments will continue issuing regularly until late November, with balancing payments to issue from the 1st of December.  In order to facilitate farmers who wish to contact the Department in relation to their BPS or ANC payments, extended hours are now in place for the Direct Payments Helpline.  For the period from 17th October to 29th October, farmers can ring the Department at 076 106 4420 between 9am and 8.30pm on weekdays and from 9am to 1pm on Saturdays.

The Minister also confirmed that payments under the Young Farmers Scheme and the coupled Protein Aid would commence in December 2016.

The Minister concluded “payments under the BPS and ANC scheme will continue to issue as individual cases are cleared.  I will continue to prioritise the ongoing processing of payments, subject to the requirements of the schemes being met.”