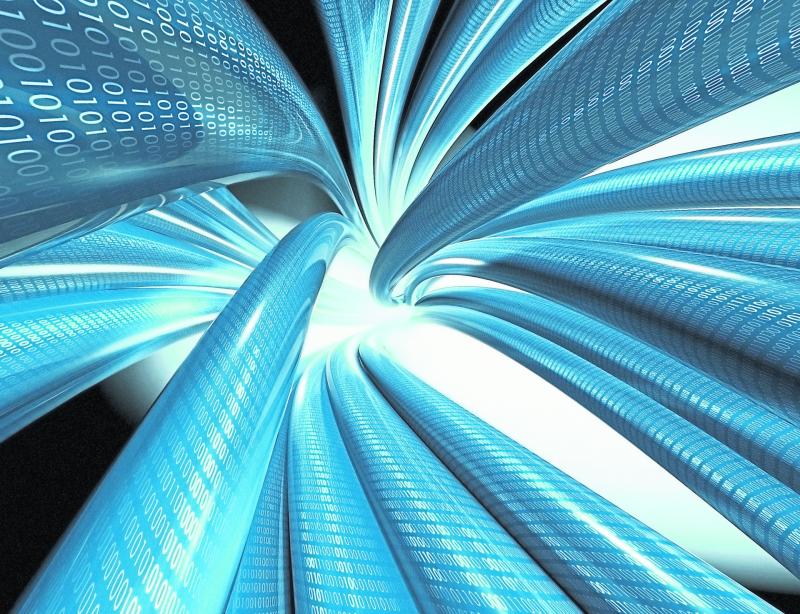 Fianna Fáil TD for Cavan-Monaghan Niamh Smyth has slammed the Communications Minister following reports that the rollout the Government’s National Broadband Plan will be delayed again. It will now be 2023 before the target is reached – 8 years after the original deadline.

“The rollout of the National Broadband Plan has gone beyond a joke. When it was first announced we were told that 90% of homes and businesses would have high speed broadband by the end of 2015. That was then pushed out to 85% by 2019 before a revised target of 100% by 2022 was floated. Now it looks as if it will be 2023 before the plan is realised”, explained Deputy Smyth.

“This is a ridiculous situation. High speed broadband shouldn’t be viewed as a luxury-it is essential for everyday life. Businesses need it to function effectively and homes are reliant on it for TV and internet access. It’s extremely frustrating for people in Cavan and Monaghan, who are receiving a sub-standard service when their neighbours across the border can expect speeds in excess of 80Mbps.

“Minister Denis Naughten is from a rural constituency himself so should understand how serious this issue is. However, his lack of action does not bode well for the thousands of people across Cavan and Monaghan who have been waiting years for their service to be improved. These constant delays are not only frustrating residents, they are jeopardising jobs and stymying inward investment.

“There’s no doubt that counties across rural Ireland have reduced chances to win IDA-backed foreign direct investment because of poor broadband services. This is an issue bigger than internet access, and requires real movement by the Government, and the Minister”, concluded Deputy Smyth.