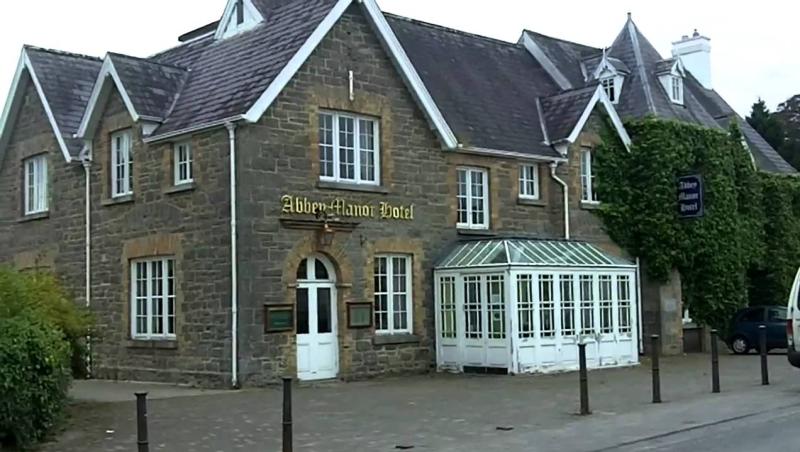 Leitrim County Council are considering potential legal action if works ordered on the derelict Abbey Manor Hotel in Dromahair are not completed by November 1.

Cllr Mary Bohan asked the what is the council's current position regarding the Abbey Hotel in Dromahair at the Manorhamilton Municipal District Meeting this week.

The council replied that the council was continuing in their efforts to have the Abbey Hotel repaired and cleaned up but "unfortunately the registered owners were not engaging with us."

Following legal advice, Leitrim County Council served a Section 59 Confirmation Notice (Endangerment of a Protected Structure) on the surviving part owners of the Abbey Hotel Dromahair on June 29, 2016. The notice took effect within two weeks of the issuance of same, by July 12 2016 as no appeal against the notice was made to the District Court by the registered owners.

The completed works must therefore be completed within 16 weeks of said notice coming into effect which is November 1, 2016. 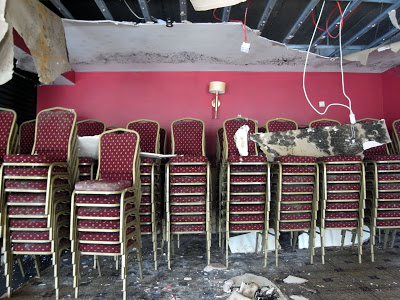 The council said "no works have yet commenced on foot the the notice being served. In light of the potential legal action which may arise in this matter, the Council is not in a position to comment any further at this time."

Cllr Bohan complimented the council on their efforts and said she hopes "it can be resolved." She stated the vacant hotel is "getting worst day by day and it is unfair to the residents, to Tidy Towns and to the whole village."