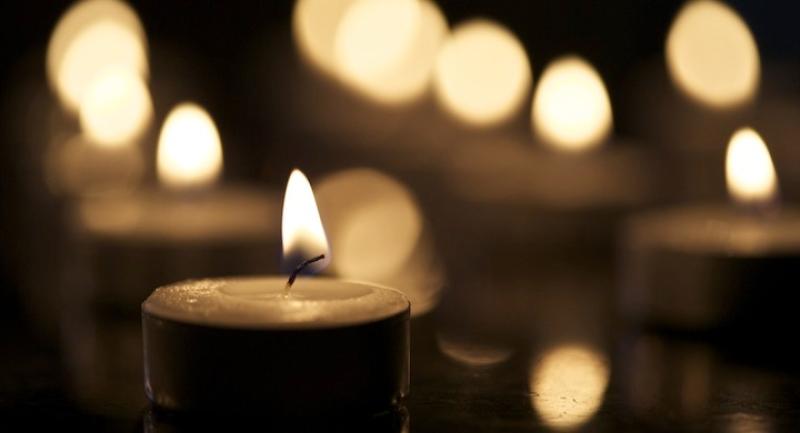 The following deaths occurred in the Leitrim area:

recent deaths are updated every morning at 11am and every evening at 4pm on www.leitrimobserver.ie