Reduce the speed tomorrow for National 'Slow Down Day' 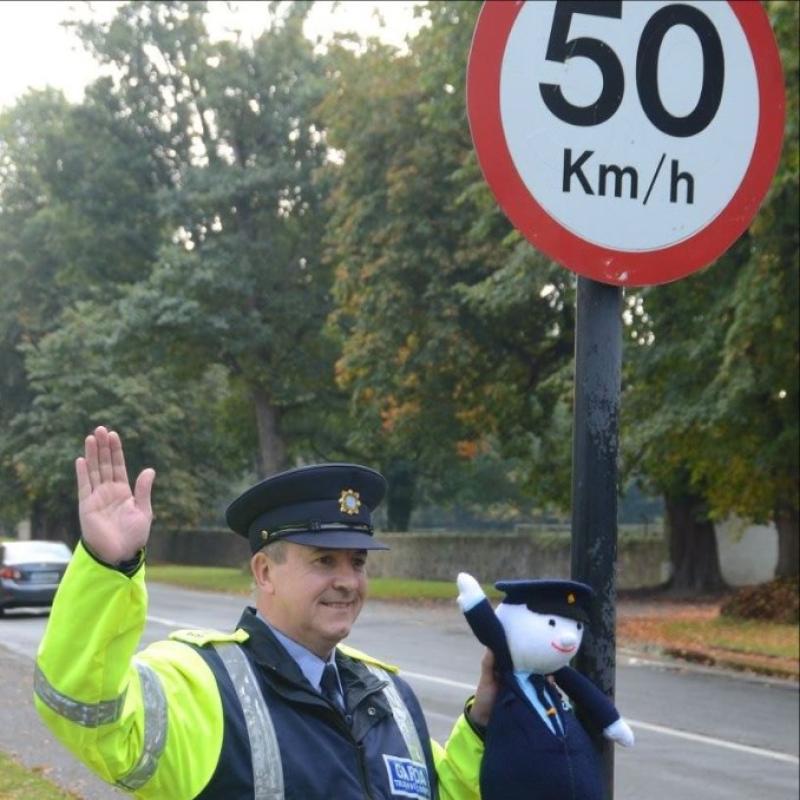 An Garda Síochána will conduct a national speed enforcement operation "Slow Down”, supported by the Road Safety Authority and other stakeholders, for a 24 hour period from 07.00 hrs on Friday 21st October to 07.00 hrs on Saturday 2nd October 2016.

The objective is to reduce the number of speed related collisions, save lives and reduce injuries on our roads.  The aim of "Slow Down” is to remind drivers of the dangers of speeding, increase compliance with speed limits and act as a deterrent to driving at excessive or inappropriate speed.

The operation will consist of high visibility speed enforcement activities to include all 1,031 speed enforcement zones, as well as the delivery of a road safety message through the use of national, local and social media.

All primary schools have been notified of a competition to win a visit by the Garda band by creating their own road safety poster, poem or song. In addition, Garda personnel will man display stands in key venues to provide road safety advice and distribute road safety leaflets.

All road users are invited to participate by reducing speed and by demonstrating their support giving the thumbs up for Slow Down Day.