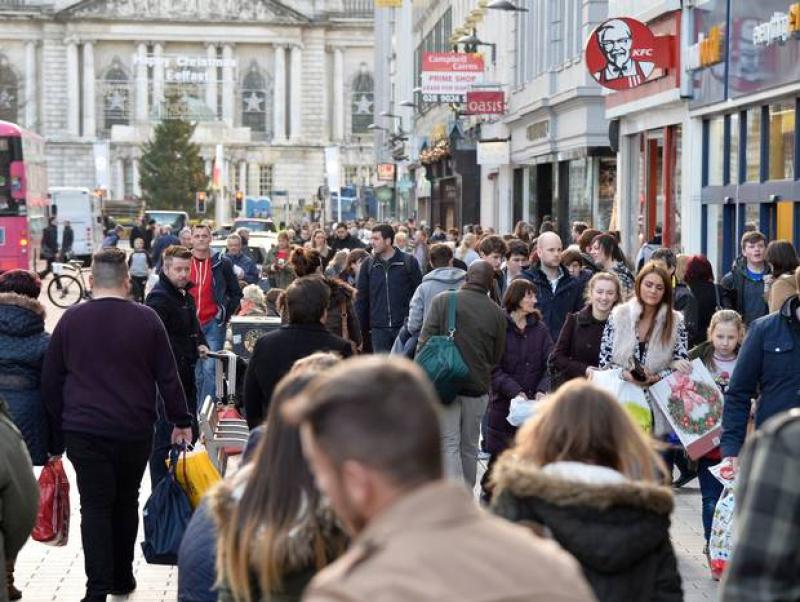 The Border region will be disproportionately impacted by Brexit and neither the British or Irish Government appear to be taking the issue seriously. That's according to Fianna Fáil TD for Sligo-Leitrim Marc Mac Sharry who has hit out at the Govt for failing to appoint a Minister for Brexit or to plan properly for the effects of Britain’s decision to leave the EU here in Ireland.

Deputy Mac Sharry explained, “The North West is already suffering as a result of the Brexit vote. The collapse of Sterling is sending shoppers across the Border as their euro is going further there. These currency fluctuations are making retailers as much as 14% less competitive – this is on top of the high cost of doing business here – and poses serious sustainability issues for them. This competitiveness issue is also a real threat for our exporters and for our investment prospects.

“This Government has failed to deliver for the North West. More than 500 FDI jobs were lost in Sligo and Leitrim since 2012 under Fine Gael Governments and they have still not come up with any job creation strategy for the region. Unless it concerns Dublin or the commuter counties, they simply have no interest. Their record on job creation reflects that.

“Fine Gael is continuing to starve the North West of investment, creating major problems for the region. The previous Government neglected the region and has left it starved of infrastructure investment, making it even more difficult to attract Foreign Direct Investment. The uncertainty surrounding the Apple tax ruling could also have a negative impact on our ability to secure new investment opportunities from abroad.

“The lack of a tangible plan to deal with Brexit is nothing short of disgraceful. The Government cannot continue to bury its head in the sand and wait to react to events. Ministers should have an action plan, which outlines the possible consequences for the country and has a range of tangible plans to deal with them. Unfortunately this Government appears to be sleepwalking into a potential crisis and is refusing to listen to people who are seriously concerned about the fallout from Brexit”.