Is this weather giving you a pain in the head? 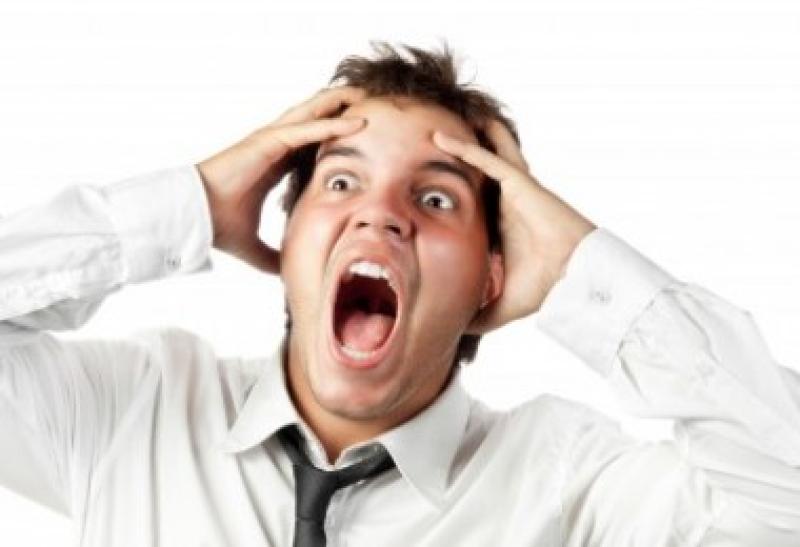 Migraines can be worse this time of year

If you find yourself having more frequent migraines in the past few weeks – the season could be to blame.

Autumn can be a bad time for migraine-sufferers as changing weather conditions are a trigger factor for migraines.

“Many people living with migraine note an increase in attacks at this time of year, probably due to weather changes in pressure and humidity,” says Jane Whelan, communications officer of the Migraine Association of Ireland.

“In addition, the changing season may be a factor and factors such as ‘seasonal affective disorder’ (SAD) may also be important due to the changes in hours of daylight at this time of year,” she added.

According to the Mayo Clinic, symptoms of a migraine include:

The World Health Organisation ranks migraine as the 7th most disabling disease worldwide and classifies severe attacks as among the most disabling illnesses, comparable to dementia, quadriplegia and active psychosis.

There are approximately half a million migraine sufferers in Ireland, meaning that it affects more people than asthma, diabetes and epilepsy combined.