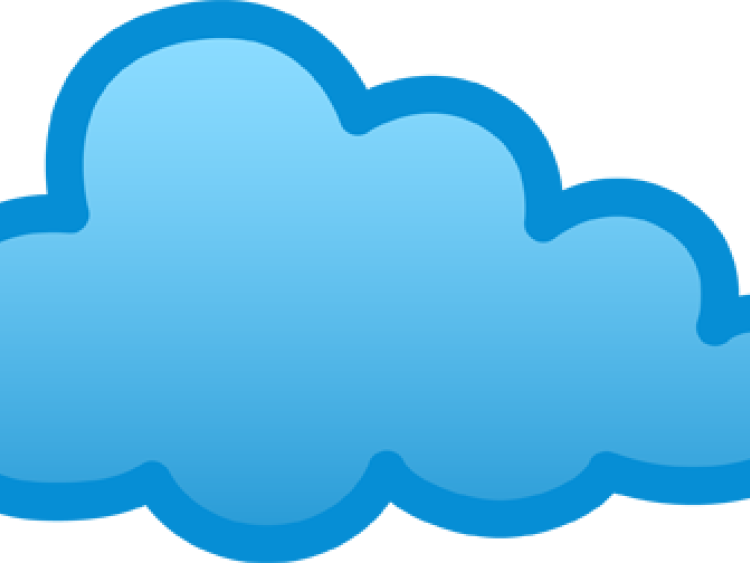 Dry start to the week

Today will be another generally dry day with good sunny spells.

Highest temperatures of 10 to 12 degrees with a moderate northeast breeze, some frost and fog likely tonight

Tuesday is expected to be cool, mainly dry and bright with light winds turning southerly and becoming increasingly cloudy later in the day. Patchy rain or drizzle mostly in the western and northern counties on Tuesday night but possibly in a few other areas later.

Met Eireann predicts the rain to return on Wednesday in parts of the west and north. Afternoon highs of 13 to 15 degrees in a light or moderate southwest breeze.