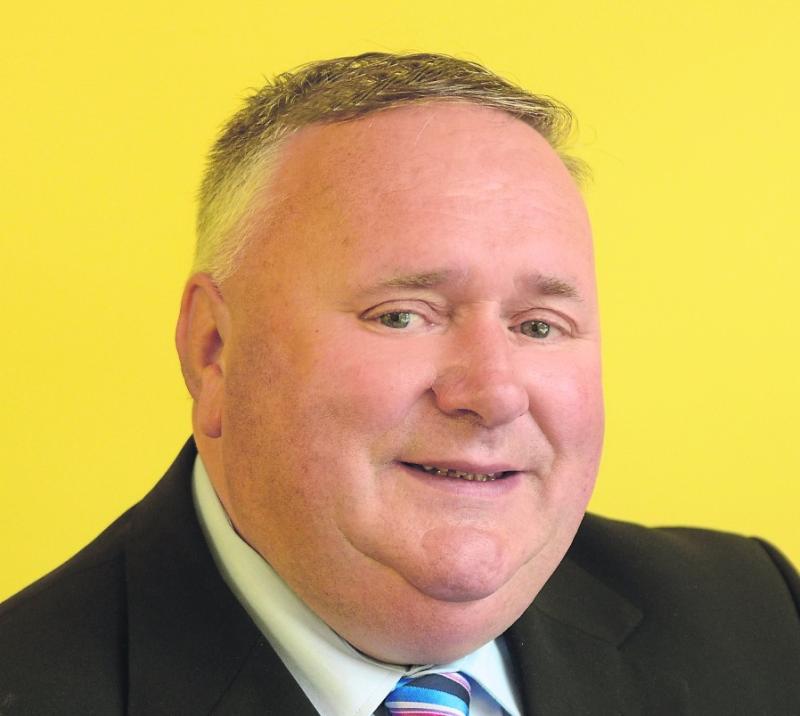 Fianna Fail TD for Roscommon/Galway Eugene Murphy has expressed his utter shock and is stunned at the confirmation through a leaked document that the Boyle, Ballaghaderreen and Strokestown psychiatric day centres will be closing and amalgamating.

Deputy Murphy said the fact that it is a leaked document that has brought out the truth of the situation of the impending changes to mental health services is Co Roscommon is shocking and the veil of secrecy and lack of transparency around this subject is totally unacceptable.

“After seeking clarification on this matter initially and been told that the initial report was a draft report and that there was nothing to worry about, by the Minister of State for Mental Health Helen McEntee and Tony Canavan of the HSE, I feel that we have been misled in a hope that the changes would be set in stone and it would be too late to save the services.”

“I have had many phone calls to my offices in relation to this matter. The clients who avail of these services are very worried about the changes and what they will mean to them personally. A lot of the clients are worried about where they will end up and weather they will be in a situation away from their families, friends and support networks. I do not know what benefit the closure of these facilities will have except upsetting the people availing of these vital services and putting other already overloaded services under much more pressure.”

The Fianna Fail Deputy has called on the Minister of State for Mental Health Helen McEntee and Health Minister Simon Harris to immediately intervene and offer a statement of clarification in relation to the matter. Deputy Murphy said that the proposed changes to mental health services were not grounded in the ethos of the Vision for Change but was a “nonsensical approach which was a recipe for disaster.”

“The mantra from the Vision for Change is all about community care but these outrageous changes would fly in the face of a model which is based on community care. This is about a focus on money and cost saving measures rather than a focus on people.

“I am  calling on the HSE and the Minister to be up front and honest about the changes and stop causing more anxiety to already vulnerable people. I would like the minister to address this situation now and stop it in its tracks.”