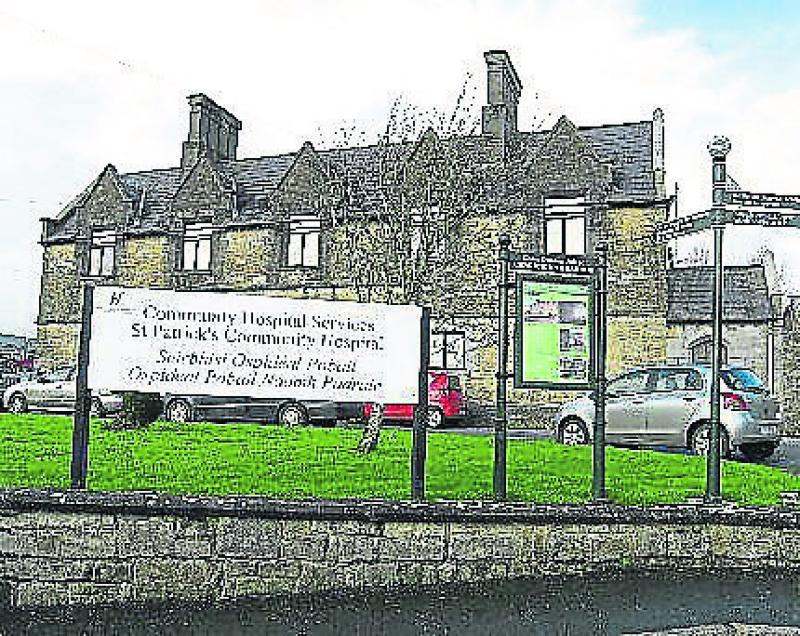 A woman from Sligo who was taken ill while and fell unconscious while travelling through Carrick-on-Shannon was dropped off by her friends in the hallway of St. Patrick's Community Hospital last Saturday at 12 noon.

CCTV cameras which were recently installed at the entrance to the hospital showed two men leave the unconscious woman, who is a known drug user from Sligo, inside the hospital doors and leave without informing anyone.

It was a busy time in the hospital as the midday meal was being served. A staff member saw the woman lying on the ground and raised the alarm. Nurses attended to her and a crash trolley was used to treat her.

An ambulance was called and she was taken to Sligo University Hospital in a serious condition but is said to be recovering.
St. Patrick's Community Hospital made national headlines when a HIQA report into operations there highlighted serious staffing issues at the facility.

The Irish Nurses and Midwives Organisation also highlighted the “untenable situation” there due to the ban on recruitment.