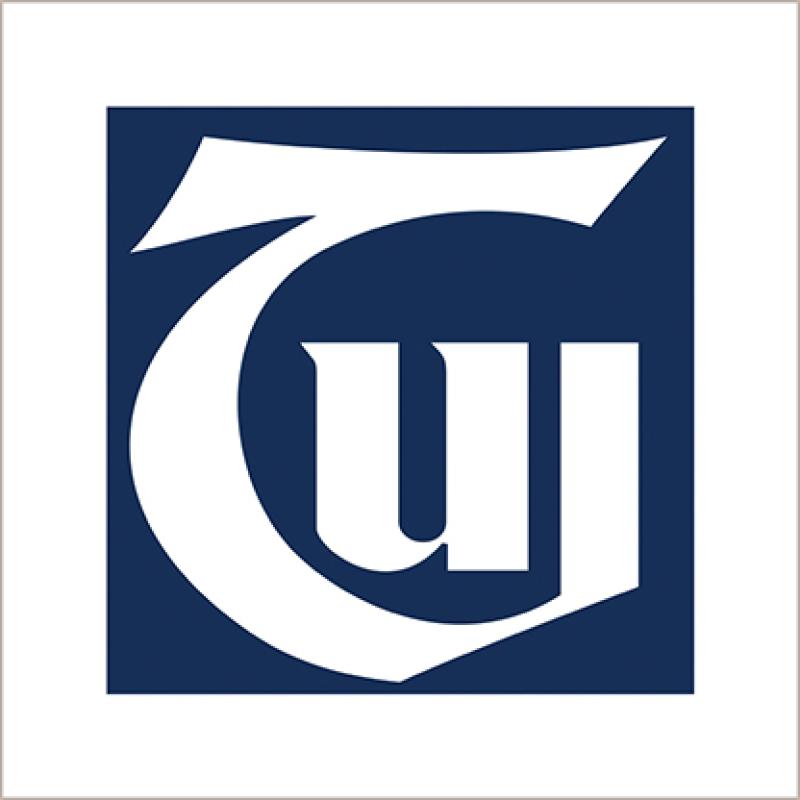 "In his interview the Minster claimed, yet again, that, following the recent deal with the TUI and INTO,  an increase of up to 22% are available to new entrants. This is completely misleading as these figures including increases available to all teachers. Further, the 22% increase applies to the 16th  point of the scale. No new entrant is anywhere near this point given that reduced scales were only introduced in 2011.

"But this is to miss the point. This dispute is about equal pay. The recent deal leaves a new entrant on the first point of the scale €4537 behind their pre 2011 colleagues. Those on the  fifth point of the  scale will see the gap cut by only  4%. Hardly a great advance for equal pay.”