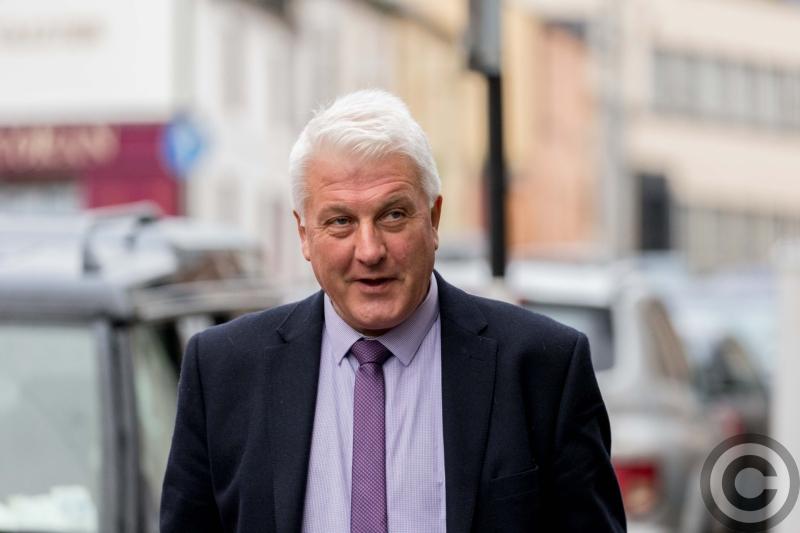 An inquest at Sligo Courthouse into the death of a Boyle teenager who fell ill during a night out in Carrick-on-Shannon three years ago has recorded a verdict of death by misadventure.

19-year-old Ava Roddy, 46 Church View, Boyle, collapsed after she boarded a minibus for the journey home in the early hours of September 30, 2013.

Ava had attended a christening in Boyle on the afternoon of September 29 and had then gone out with friends in the town before getting a taxi to Carrick-on-Shannon to attend the nightclub.

Witnesses described how she had fallen a number of times in the nightclub and had been escorted by security staff outside for 'fresh air'. Shortly after she boarded a minibus with friends and family to return home but she fell ill and emergency services were called before the bus left Carrick-on-Shannon.

A member of the ambulance service told the inquest Ms Roddy was unresponsive when they arrived. They immediately removed her from the vehicle and began CPR. A short time later a second ambulance crew arrived on the scene as did a doctor on-call through the NoWDOC service.

Ava was brought to Sligo University Hospital but was pronounced dead a short time later.

A post mortem revealed the presence of an array of drugs including ParaMethoxyamphetamine (PMA); Ectasy (MDMA); BZP and Amphetamine along with a alcohol.

While all the drugs detected were at relatively moderate levels, it was found that in combination with each other and alcohol, they would have been potentially fatal.

Inspector Ray Mulderrig told the inquest a comprehensive garda investigation which included the checking of phone records and Facebook messages eventually led to the search in Carrick-on-Shannon. Two people were later identified as being involved in the supply of drugs to Ava and her friends over the weekend in question however a deficiency in the legislation at the time meant that gardai were unable to proceed with the prosecution. The law has since been adjusted said Inspector Mulderrig, but he acknowledged that no one was prosecuted in relation to the sale of drugs to Ava Roddy.

Returning a verdict of death by misadventure, the jury said it was important that the message be brought home that the effects of taking illegal drugs can be magnified by consuming even moderate amounts of alcohol.

Describing the events of that weekend as "every parent's worst nightmare" Coroner, Eamon MacGowan, said that we suffered from a 'binge society' and said that it was vital that we try and address this.