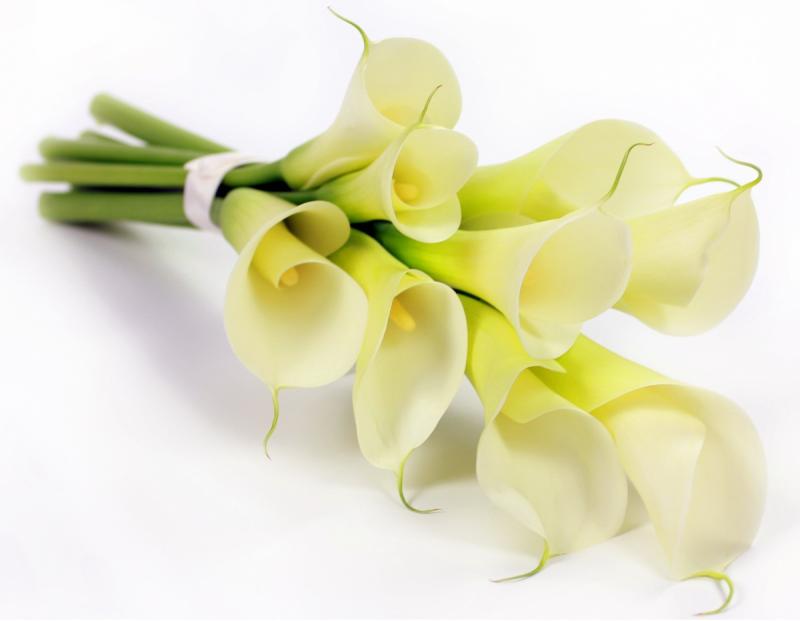 Peacefully in the loving care of all the staff at Inis Ree Lodge Nursing Home, Ballyleague, and in his 90th year on Wednesday, October 26. Beloved husband of Bridie and much loved father of Mary, John, Dorothy, Eileen, Margaret, Olive, Roger, Alice and Thomas. He will be sadly missed by his sorrowing wife and family, sons-in-law, daughters-in-law, grandchildren, sister Mary [U.S.A], brothers-in-law, nephews, nieces, grandnephews, grandnieces, relatives, neighbours and many friends. Reposing at McHugh's Funeral Home, Strokestown, on Friday, October 28 from 5.30pm until 8pm, followed by removal to Carniska Church. Funeral Mass on Saturday, October 29 at 11am, with burial afterwards in Lissonuffy Cemetery.

See www.leitrimobserver.ie at 11 am and 4pm each day for local deaths.