Resolve teachers’ dispute or there will be chaos 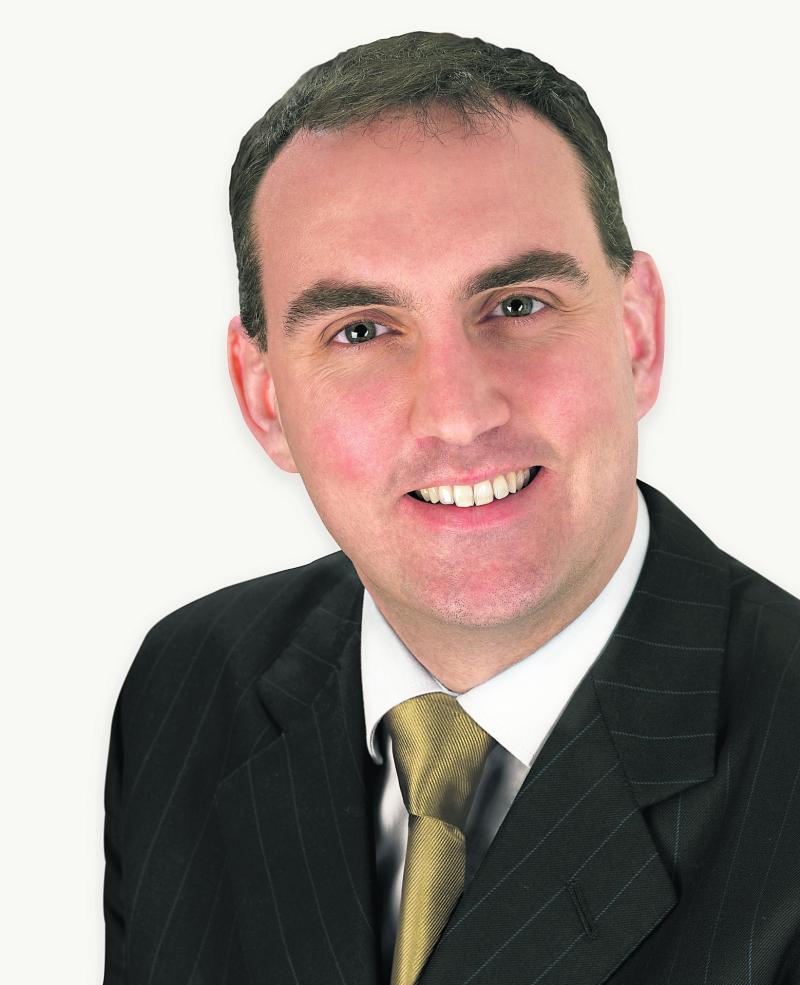 Marc MacSharry TD has said that the Minister for Education, Richard Bruton has one week to find an amicable solution to the ASTI dispute otherwise schools across the country will be forced to shut permanently.

Deputy MacSharry was commenting on the issue as Summerhill College, the largest boys’ secondary school in Connaught informed parents on Friday evening that they will not be in a position to re-open after the Midterm Holidays unless a resolution is achieved between the teachers' union and the Government.

“Parents were informed this evening that it would take a minimum of six weeks to secure additional civilian support to cover the members of the union who were withdrawing substitution cover.”

“This delay would force the school, and I suspect other schools, to stay closed in order to protect the welfare of the pupils.”

“This should not be happening. Minister Bruton has been aware of the grievances of the ASTI for some time, and should have intervened far earlier in an effort to resolve the dispute.”

“However, like so many of the challenges and crises that have faced Fine Gael in government, they waited until the 11th hour, when positions became entrenched, before attempting to find a solution.”

“The net effect of Minister Bruton’s laissez faire approach to this dispute is schools, such as Summerhill College, closing their doors and not knowing when they will reopen.”

“It’s simply not acceptable with thousands of students in Sligo and Leitrim in the process of preparing for their State Examinations. The Department, and the Union, have one week to find a solution, otherwise schools across the region will remain closed,” concluded MacSharry.