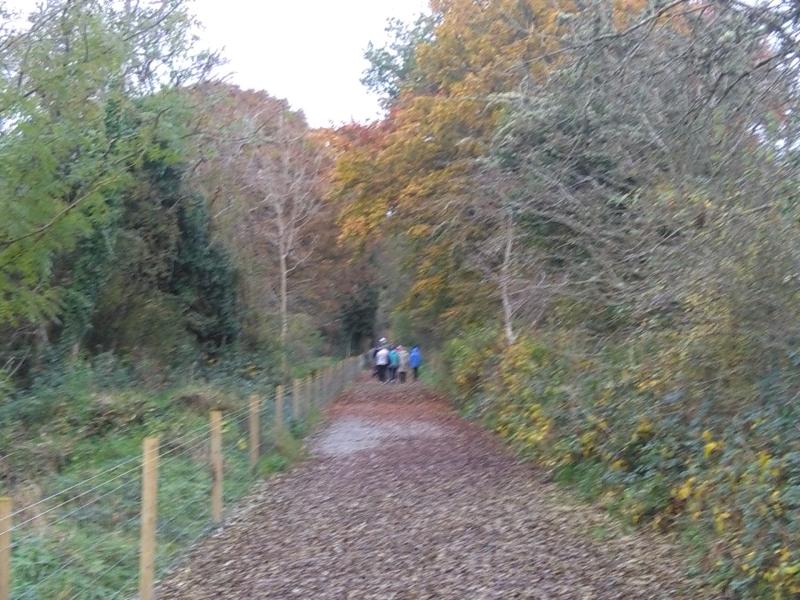 The first phase of what is hoped will be a greenway stretching from Sligo to Enniskillen was opened this afternoon in Dromahair.

A large crowd walked and cycled the 1.2km stretch and were treated to drama from the Lough Gill Players as well as a few tunes from local musicians.

Speaking this afternoon Cllr Felim Gurn told the Leitrim Observer, It's a great lift for the area and shows what a community can do themselves. It shows the potential in a town like Dromahair that had a population of 300 people 10 years ago that has 1,000 people now.

"They've lost the hotel, they've a lost a shop that was here for 100 years but it shows the potential is here for tourism especially with the ban on fracking. It shows that Leitrim is alive and well and it will be a hub for outdoor activities and for clean living. We think it will create major employment but it we just need help getting the infrastructure there."

For more on this story see Wednesday's Leitrim Observer.