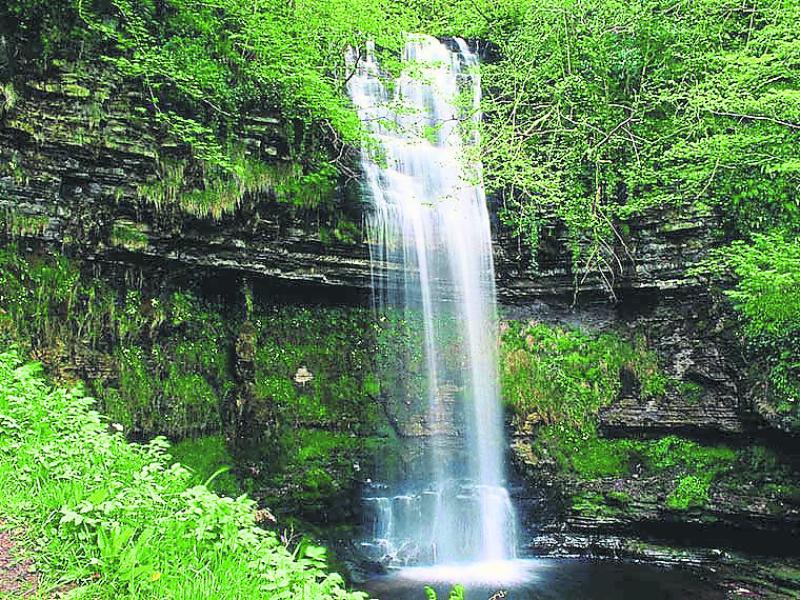 Outgoing Chairman Philip Rooney, Rossinver indicated he was stepping down and the meeting elected Thomas Kelly, Kinlough as the new Network Chairman. Pat Love, Manorhamilton was elected the new Vice Chairman and Manorhamilton’s Aoife Keaney as the new Secretary with Mary Margaret Parsons taking over as the new Treasurer and P. J. Leddy, Lurganboy, continuing as PRO.

A discussion took place at the meeting on the current traffic situation in the centre of Manorhamilton at the Main Street junction with the N16 and Sráid Sheáin Mhic Dhiarmada.

It was reported that recently a pedestrian had suddenly stepped onto zebra crossing on the east side of this junction and two cars travelling in opposite directions collided, as one of the drivers was attempting to avoid hitting the pedestrian.
The meeting felt that traffic lights are urgently needed in the interest of safety for pedestrians and motorists at this junction and agreed the NRA plan to provide traffic lights should proceed as soon as possible.

It was also agreed the positioning of the zebra crossing needed to be further away from the junction than what is currently the situation, with railings erected to prevent pedestrians crossing the road between the junction and the zebra crossings.
The meeting called on Leitrim County Council to purchase some ground and provide off-street parking near the Main Street junction with the N16 and Sráid Sheáin Mhic Dhiarmada, to deal with the loss of current parking spaces in the area when the traffic lights are erected.

The Network also passed a motion calling on all North Leitrim community and voluntary organisations not to facilitate the shutting down of community employment schemes.

It was also reported at the Network AGM that a family, as well as individuals, have become homeless recently in Manorhamilton. It was hoped that the powers that be will take urgent action to deal with the issues that has caused these instances of local homelessness to occur and thus alleviate the problems caused for the people affected.

The next North Leitrim Community Development Network meeting will take place in the Bee Park Community Centre on Tuesday night, November 8 at 8pm. All North Leitrim community and voluntary organisations are invited to send representatives to this meeting.