Carrick and Boyle Districts to work together 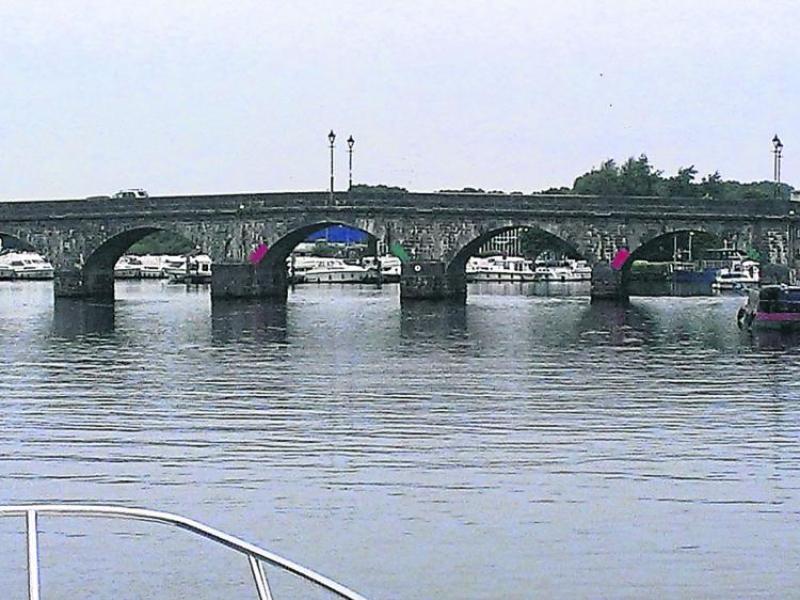 Councillors from the Boyle and Carrick-on-Shannon Municipal District met last week to discuss issues of interest to both.
Various matters were discussed at the meeting which took place in Boyle.

Members discussed the traffic flow on the N4 coming from the Boyle direction into Carrick-on-Shannon; the taxi rank at Carrick-on-Shannon Railway Station; maintenance of bridges including Battlebridge, Hartley and Rooskey; and the section of road between Jamestown and Drumsna.

It was agreed that both councils need an integrated joint plan to address problems on both sides of the bridge in Carrick-on-Shannon.

Traffic management is one such problem, particularly on Thursdays and Fridays and on Bank Holidays. Discussions took place about the size of various roundabouts as well as the merging traffic lane from Bridge Street onto the Bypass at Coffey's.
The issue about a taxi rank and the lack of parking at the train station was also on the agenda. A bye law has not been passed on the matter and Roscommon County Council has had no response from Iarnrod Eireann . It was agreed they would proceed to public consultation for a bye law to be passed.

The maintenance of bridges that connect both districts was also discussed. Battlebridge has stones missing that need to be replaced. Rooskey needs a footbridge over the Shannon as it poses a danger to pedestrians, and Hartley Bridge is governed by a 3-tonne weight limit that could be further reduced.

The two kilometre section of road in Co Roscommon that joins Jamestown to Drumsna was also on the agenda. Roscommon County Council said it has no funds to work on that section of road.
Cllr Sinead Guckian had raised the issue of Leitrim applying for a grant to upgrade the road under its Blueway programme. She said that if Roscommon and Leitrim work together, it could be included as part of the Blueway project as its terms are in respect of movement along the waterway. That section of road could be taken under Leitrim's proposal with Roscommon Council supplying technical support to any upgrade.