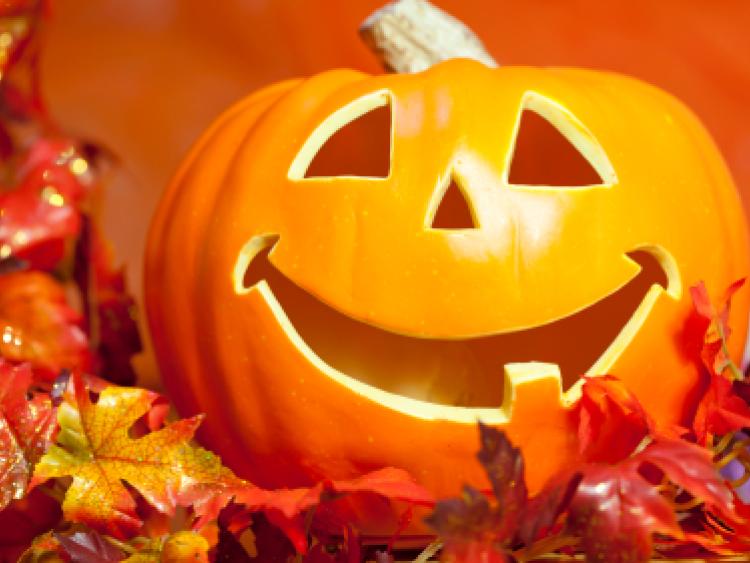 Both Gardai and the Leitrim Fire Service reported a quiet Halloween weekend around the county.

The Fire Service informed the paper that they had no Halloween related calls outs on October 31 and had an over all quiet weekend.

Gardai said there were no serious incidents to report from the Bank Holiday Weekend.

The Gardai were called out to Aughavas on Halloween Night where tyres had been set alight on the road. No major damage was reported.

Although a number of areas in Leitrim saw illegal fireworks in the sky over the weekend, the number of fireworks seems to be down.