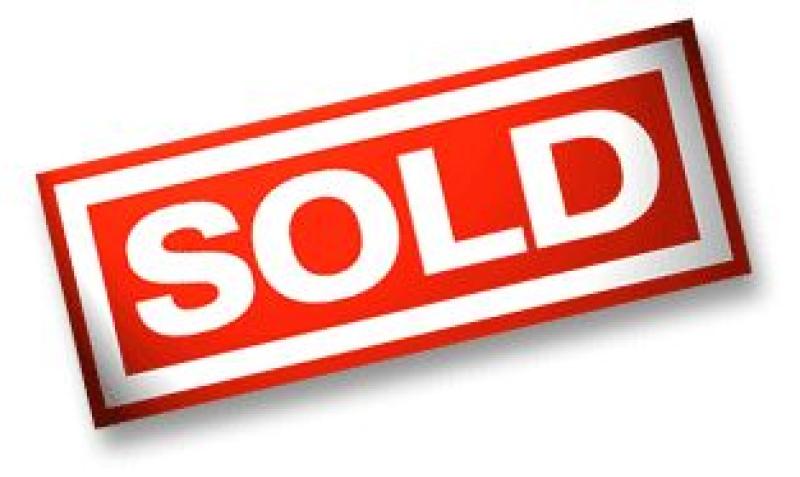 A prime fattening farm of lands comprising circa 127 acres at Runnaruag, (Raheen) Elphin, Co. Roscommon was sold at public auction last week for the sum of €940,000.00.

The auction was conducted by Mr. Tom Cox, Principal in the firm of Thomas J. Cox & Co., Auctioneers, Elphin Street, Strokestown, Co. Roscommon.
A spokesperson for the firm, Ms. Doherty, said that the auction was a very lively affair and the whole business was conducted within 15 minutes.
The property was first offered in two lots of 88 ½ and 38½ acres, however no bid was received for either.
Mr. Cox then put the 127 acres together in one lot and from an initial opening bid of €600,000 the bidding rose very quickly to €850,000.
The parties then adjourned for a short period and upon their return the property was declared “on the market”.
There then followed a flurry of bids and the hammer came down at €940,000.
The purchaser is a Cavan-born, Dublin businessman with other farming interests in the area.
Mr. Cox reported there were at least five customers in the room who were seeking similar lands in the €900,000 to €1 million bracket and they are actively seeking to acquire large properties for disappointed under-bidders.
Tel 071-9633260.