Opening of new Greenway marked by day of celebration in Dromahair 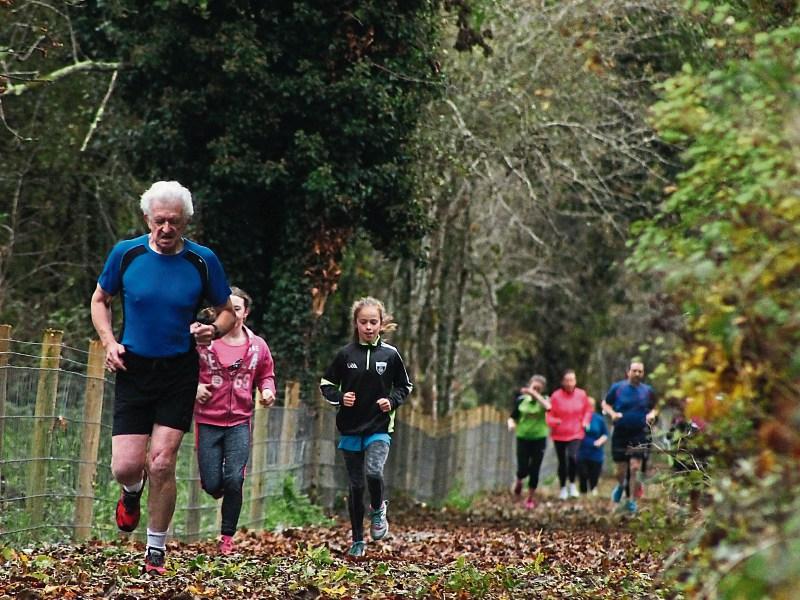 The eagerly awaited opening of the 1.2km stretch of greenway, using part of the old SLNCR railway line, was held on Saturday last in Dromahair.

A crowd estimated to be in the region of 500 people availed of the new facility over the course of the Bank Holiday Weekend with Sean Conlan, a member of the Sligo Leitrim and Northern counties Railway working group expressing his delight at the manner in which the project has been embraced by the community.

“We are really thrilled with the response and the interest. We are delighted the community got together and helped in so many ways from the youngest to the oldest. “There is still a lot we want done and we are delighted the County Council are on board.

“We've shown what can be done with very little resources, we've uncovered a jewel for the local community.” 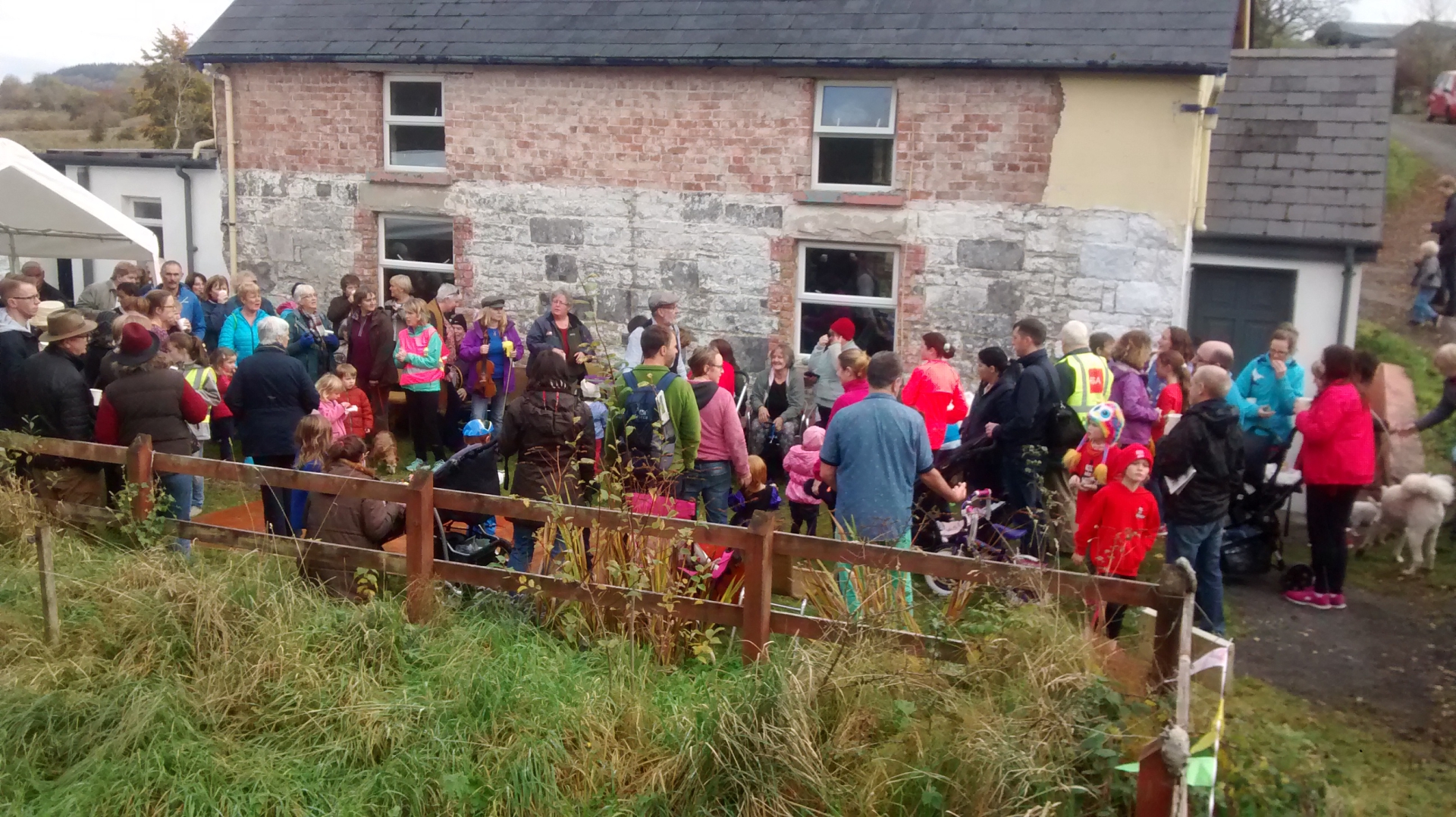 It is hoped that ultimately there will be a greenway stretching from Sligo to Enniskillen and the success of this demonstration stretch has shown there is an appetite for such projects and as Cllr Felim Gurn outlined, it is a wonderful example of a community coming together.

“It's a great lift for the area and shows what a community can do themselves. It shows the potential in a town like Dromahair that had a population of 300 people 10 years ago that has 1,000 people now.

"They've lost the hotel, they've a lost a shop that was here for 100 years but it shows the potential is here for tourism especially with the ban on fracking. It shows that Leitrim is alive and well and it will be a hub for outdoor activities and for clean living. We think it will create major employment but we just need help getting the infrastructure there." 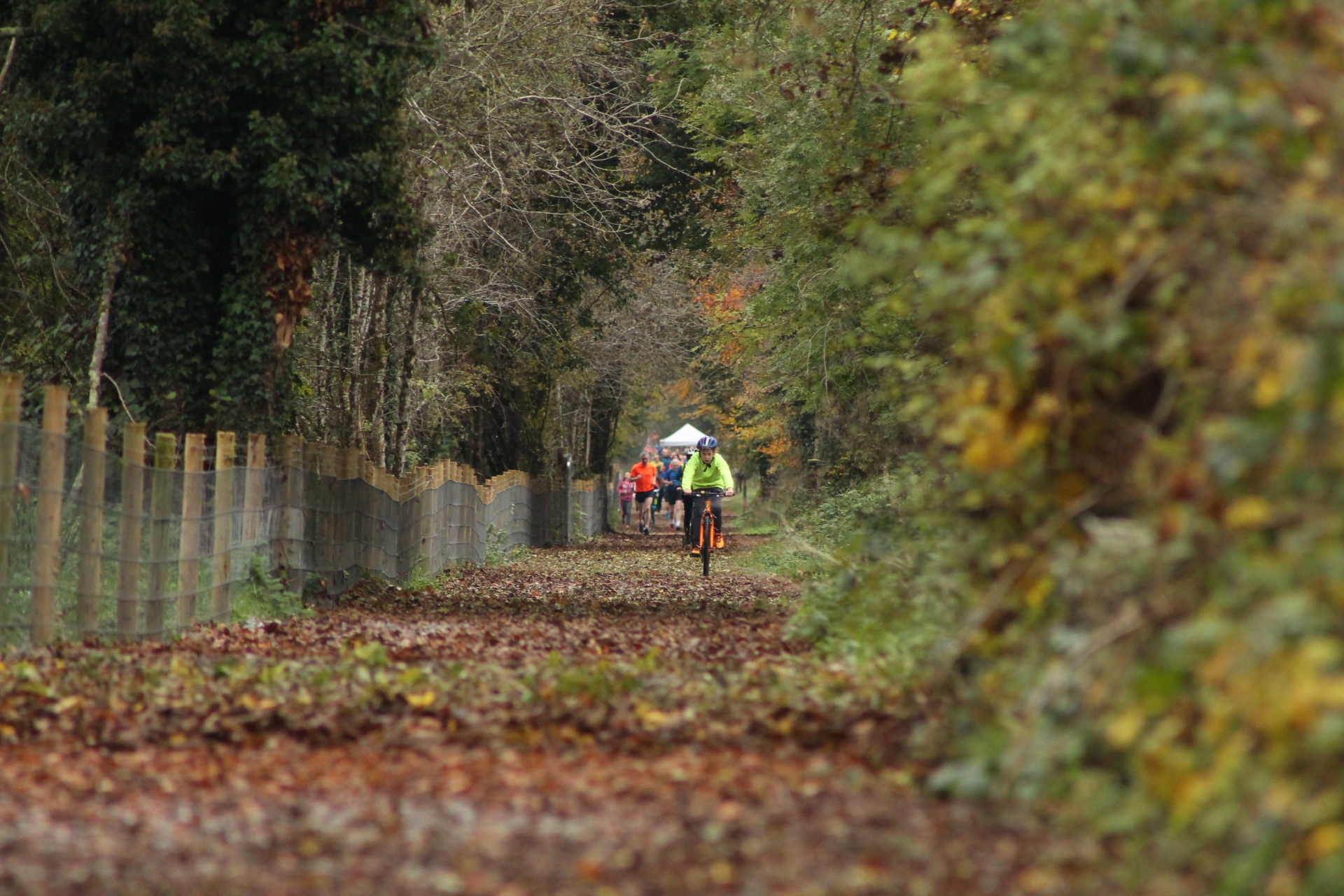 Padraic White, Chairperson of the Leitrim Recreation Forum added, “It demonstrates the power of community. This is a demonstration stretch and that means that apart from being a good facility for the locals for recreation, it demonstrates the attractiveness of re-opening as greenways the SLNCR. That's a project that has the ability to transform north Leitrim and over the border into Enniskillen. It's hugely important that we keep the pressure on, using this demonstration model to show what can be done.

“This is a beautiful stretch of a greenway and we have the capacity over 70km between Sligo to Enniskillen to open it up and create a unique amenity.

“A huge amount of work has been done, it all started with the community and it's a great tribute to them that they succeeded in doing it.”

To celebrate the launch of the new greenway a special souvenir issue of Scéalta Dromahair is available free in local businesses.

Well done to all involved in Dromahair #Greenway Open Day today...build it and they will come @LoveLeitrim #Cycling #Walking #LoveLeitrim pic.twitter.com/BdWX4cLI4y