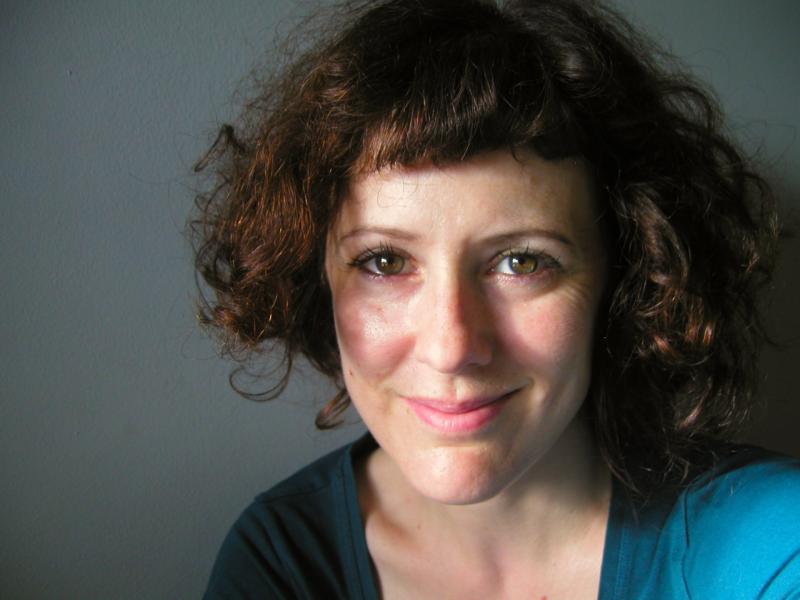 Her winning piece was selected from over 4,500 entries by short story judge, the novelist Tessa Hadley who praised the winning writers saying, “A good short story has a satisfying single-mindedness, it drives purposefully and economically towards its ending, you can hold it in your mind all at once.”

Jo grew up in Devon in the south-west of England and has lived in Ireland since 1997. Her work has been shortlisted for the Bristol Short Story Prize, the Fish Publishing Prize and the Mslexia Women’s Short Story Competition. In 2013 she published a book of short stories entitled Under the one roof as an outcome of a six-month writer-in-residence project at the Bush Hotel, Carrick-on-Shannon. She also writes plays for stage and radio and has directed and produced her own work for audiences in Leitrim, Galway and Dublin.

The Bridport Prize based in Bridport, Dorset is one of the most prestigious open writing competitions in the English language with categories in poetry, short stories and flash fiction (stories of 250 words or less) and the Peggy Chapman-Andrews Award for a first novel, named in honour of the Prize’s founder. Established in 1973 and with over £18,000 in prize money to be won annually, the competition attracts entries from across the globe. This year almost 13,000 writers from 80 countries competed for one of the 34 winner and highly commended awards.

The Bridport Prize is the flagship project of Bridport Arts Centre and known as a tremendous literary stepping-stone – the first step in the careers of writers such as Kate Atkinson, Tobias Hill, Carol Ann Duffy and Helen Dunmore. The competition is open to anyone as long as the submitted work is previously unpublished.
An anthology of this year’s winning entries including Jo’s short story, is available from the Bridport Prize website at www.bridportprize.org.uk
The competition for 2017 is launched on 15 November with a closing date of 31 May 2017. Entries can be made by post or online with full information on how to apply available on the website.