Over €6 million in funding for Leitrim organisations 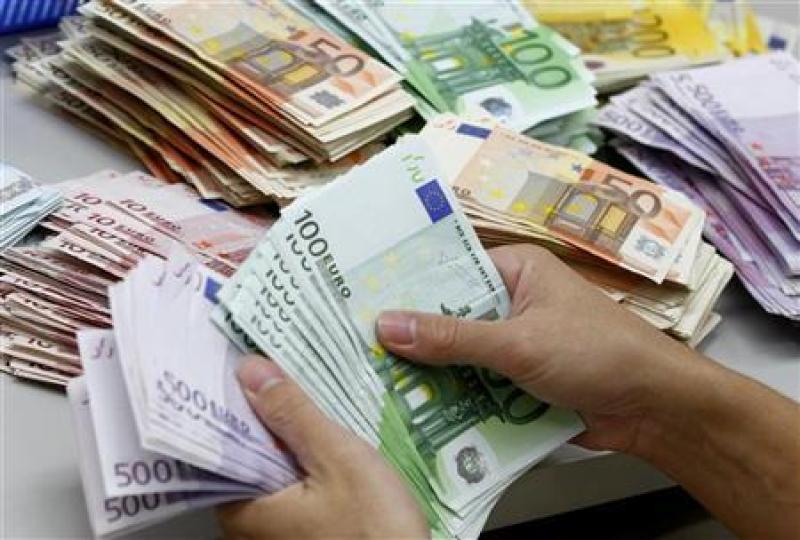 Community organisations and childcare providers in County Leitrim shared in more than €6 million in grants administered by Pobal on behalf of Government, the EU and other bodies according to a new report.

The report shows that over €588,982 was spent in Leitrim on the Community Childcare Subvention programme which reduces the cost of childcare for disadvantaged families. More than €1,302,560 in wages were provided via the Community Service Programme which supports community enterprises and €1,498,177 was allocated to workers on the Rural Social Scheme.

Minister Byrne said; “As an organisation rooted in community values, Pobal is ideally placed to strengthen the capacity of communities in County Leitrim.

"As Minister of State with responsibility for Communities, I am charged with ensuring that people feel empowered to take control of their future and to shape the environments in which they live and work.  I believe that this report outlines how Pobal and local community groups, by putting their experience and expertise to use, have made a real contribution throughout Leitrim.”

€115,861.60  in Early Years Capital grants for pre-school providers to expand their services
€1,273,300 in payments to individuals participating in Tús placements

"Great credit is owed to the staff, volunteers and board members of all the local and national groups across Leitrim. Every week, day in day out, their work is having a meaningful impact on people’s lives and futures.”

Pobal is a not-for-profit intermediary organisation that manages various funding programmes on behalf of the Irish Government, the EU and other bodies. In 2015, Pobal distributed over €345 million to beneficiaries throughout Ireland.