Leitrim's Queen of the Land set to compete for national title 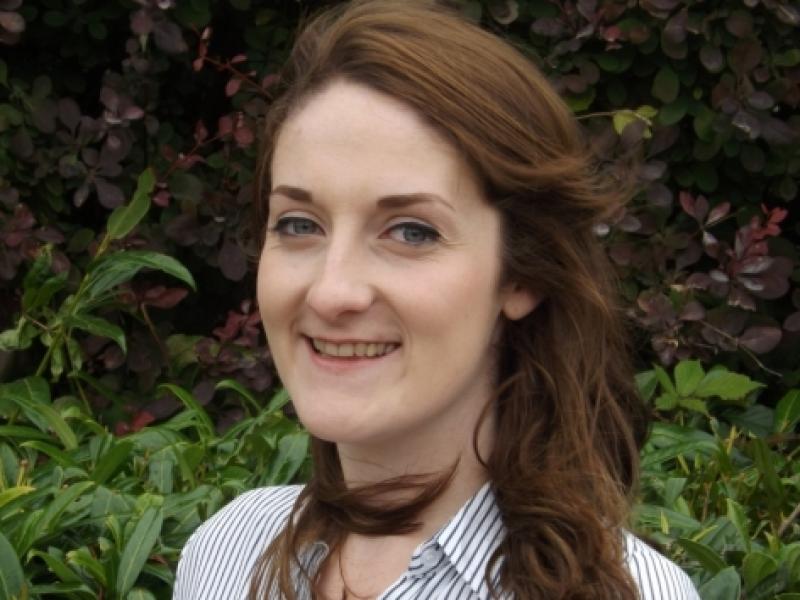 All Roads lead to Co Offaly next weekend, November 11-13,  for one of the biggest events in the Macra na Feirme calender, the W.R. Shaw Queen of the Land Festival in the Bridge House Hotel, Tullamore.

The event, in its 52nd year, always draws a huge crowd from all around the country to see who will be crowned the 'Queen of the Land'. Featuring contestants from at home and abroad, the festival runs over three days.

This year Ailish Connolly, Carrigallen Macra club Chairperson and Leitrim Macra secretary has been selected to represent Co Leitrim at the event.

Ailish is a secondary school teacher with a keen interest in jiving, singing, art and farming is a relatively new member of Macra. She has already made a huge contribution to Macra in Co Leitrim with Carrigallen Macra hosting a number of very successful events recently. A large contingent of supporters will be making their way down to the festival from Co Leitrim to show their support for Ailish and we wish her the very best of luck.