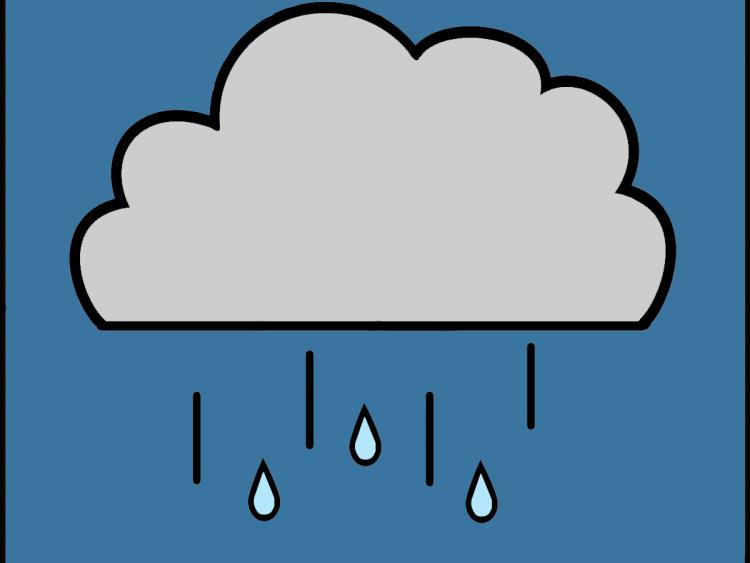 Rain will be widespread across the county this morning and early afternoon and will be heavy in places. The rain will clear eastwards though through the afternoon; with brighter, cooler weather and some scattered showers following.

Highest temperatures ranging from 8 to 12 degrees, in moderate to fresh south to southeasterly winds, veering northwesterly as the rain clears, becoming mostly fresh and gusty, stronger near the west coast.

Tonight will bring clear spells and scattered showers, with the showers becoming more frequent and heavier in western parts later in the night. Lowest temperatures of 3 to 7 degrees in mostly moderate northwest winds, fresh in coastal parts.