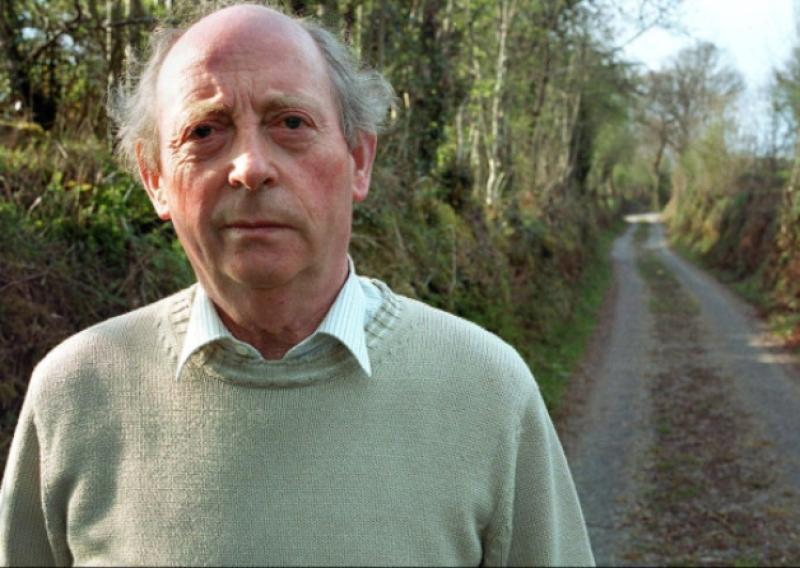 Cllr Sean McGowan has sought an update on the development of a interpretative centre in recognition of the enormous contribution of the late John McGahern to Co Leitrim.

"Has any approach been made to the family to seek their approval for such a facility and has any source of funding been sought/identified, either from State or private sources," he asked at Monday's Council meeting.

The Carrick-on-Shannon area councillor said that the proposed centre could be both an interpretative centre and workshop space.

"We as the the council, have to take a lead role on this," he said, adding that the Sligo/Mayo/Leitrim Education and Training Board and local Institutes of Technology should also be brought on board.

He suggested Mohill as a possible location for such a centre noting McGahern's long affinity with the town.

The Director of Service, Corporate Services and Housing said that the Council's priority continued to be the "progression of a literary appreciation programme."

"In regards to the development of an interpretative centre, it is considered that this would be most effectively progressed by a relevant community group in consultation with all relevant stakeholders. The Council will be happy to assist such a group."

Leitrim County Council Chief Executive, Frank Curran, said that the local authority had been in contact with the family and ideally a community group was needed to commit to progressing this project. He asked the local councillors to give names of people that may possibly be interested in getting on board with such a project.