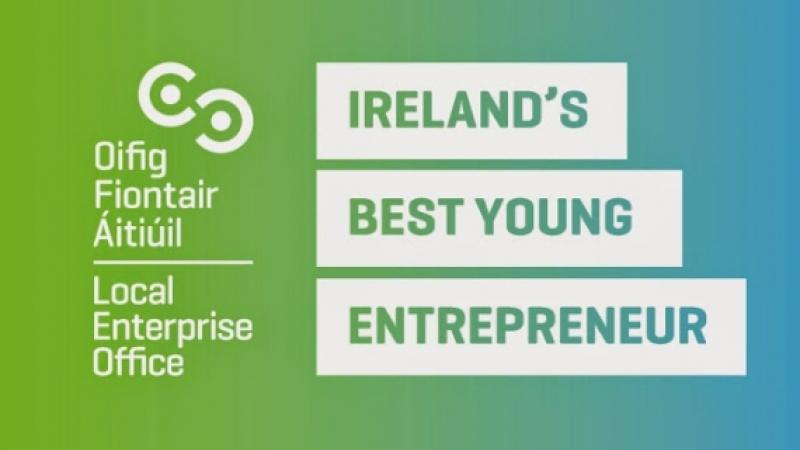 Local Enterprise Office Leitrim has announced that a record number of participantshave entered the ‘IBYE’ competition this year, for a chance to share in a local investment fund of €50,000. The 35 local participants, all aged between 18 and 35, are among the 1,842 entries from around the country competing this year.

The next stage in the €2 million investment fund competition is the business boot camps, which Local Enterprise Office Leitrim is hosting in The Hive, Carrick on Shannon on November 11th and 12th.

Boot camps play a major role in the IBYE competition, as participants benefit from business advice, mentoring and help with perfecting their enterprise pitches. The LEO-run boot camp has modules such as: business strategy and revenue models, performance measures, financial planning and sources of finance, designed to help more young entrepreneursdevelop their business or business ideas.

When the boot camps come to an end, the next stage in the competition after judging is the county final, which will be held on November 29th in the Landmark Hotel, Carrick on Shannon. Local Enterprise Office Leitrim have an investment fund of up to €50,000 to award to six young entrepreneurs in the area across three categories – Best Business Idea, Best Start-Up Business and Best Established Business.

Now in its third year, interest in the competition is increasing every year. The total number of entries nationally was 1,842 this year, compared with 1,398 entries last year, which is up by 32%.