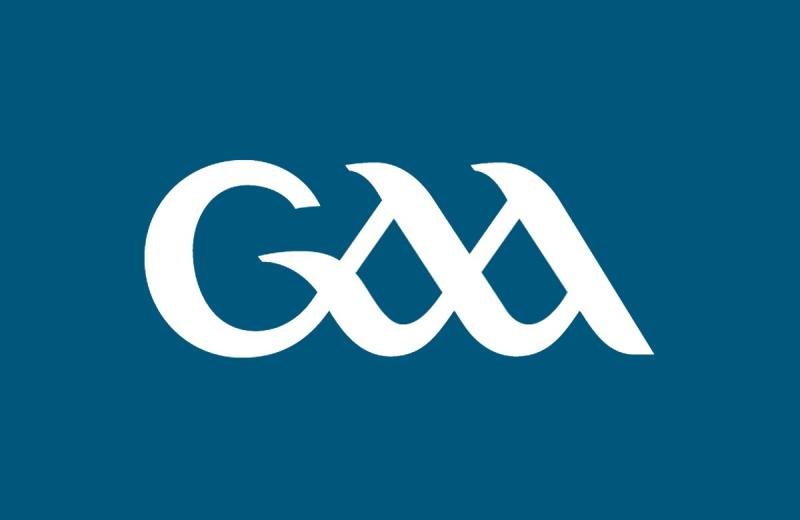 A motion put forward by Independent County Councillor, Enda Stenson, calling on the GAA to reverse their policy of selling the exclusive broadcasting rights of Gaelic Games to subscription viewing channels, has been passed by Leitrim County Council

Cllr Stenson said the GAA should "return to the long held position of the GAA that ensured all Televised Championship Gaelic Games are shown on terrestrial Free to Air channels for all to see.

"If the GAA do not reverse this policy we will then call on the Minister for Communications to begin the process under the Broadcasting Act,2009 to designate all Gaelic Games as being Free to Air," he said.

Cllr Stenson said he also wanted the motion circulated to other county councils.

Cllr Des Guckian argued that the council could not tell the GAA what to do. He said that the normal process wouldbe to bring this as parish level and progress it to the highest levels of the association.

However Cllr Stenson pointed out that the decision to sell the broadcasting rights to subscription viewing channels was not taken at convention, telling Cllr Guckian "he had been misinformed" if he thought the Association had taken this decision through the proper channels.

Cllr Guckian agreed that it was "a big mistake" for the GAA to  go down the road of selling broadcasting rights to subscription channels.

The motion was subsequently passed.