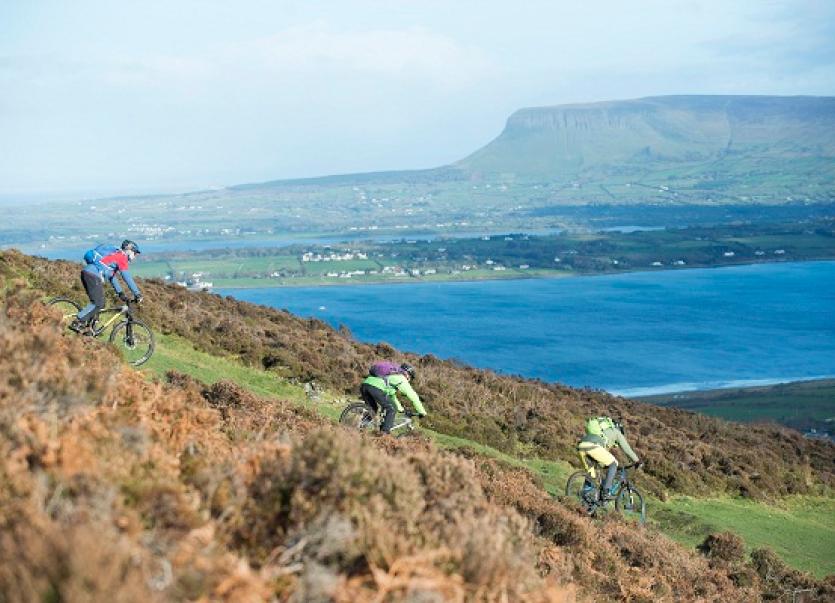 A German film crew are currently in Sligo on a photo/film shoot for leading German mountain sports and bike clothing company, VAUDE.

The footage will promote their new range of clothing which will be shown at trade events around Germany while the photo imagery will be included in their outdoor special interest magazine (circ. 36,000) and will also be a part of their 2017 social and online media campaign.

The film crew were given assistance by Fáilte Ireland, in conjunction with Tourism Ireland and are working closely with Warner Wilders of North West Adventure Tours on locations around Sligo on best places to surf and mountain bike.