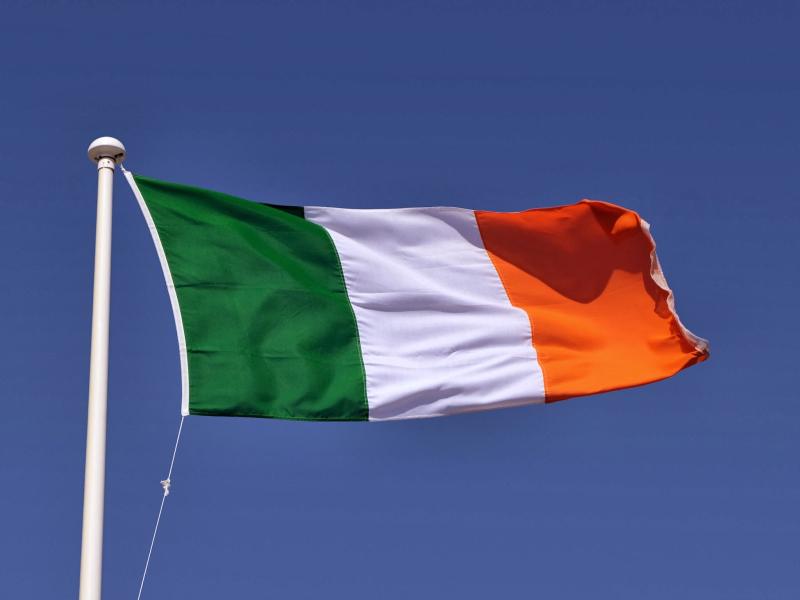 ** Update: Dublin's Merrion Hotel has cancelled an event on Thursday to launch a new far-right political party in Ireland.

The National Party, a new entity espousing the “true spirit of the Republic” has released details of its planned launch tomorrow, Thursday 17th at Dublin's Merrion Hotel, a five-star hotel in the south city centre.

The party’s release says that the key speakers at the launch will be its president Justin Barrett, a Tipperary man formerly of action groups Youth Defence and the Mother and Child Campaign, and James Reynolds, a former chairman of the Irish Farmers Association in Longford and current national treasurer of the Irish Cattle and Sheep Farmers Association (ICSA), and proclaimed deputy president of the new party.

The party says it is "That one party, loyal to the Republic and a sovereign people, dedicated to unity by consent, that one party committed to real and sustainable economic growth, that one party which will speak for the great silent majority who have seen the beginnings of “multi-culturalism” with growing dismay, that one party who will represent that so basic of equalities, the equal right to be alive, that party is the National Party."