Minister of State defends growth of forestry in Co Leitrim

Forestry in Leitrim, good for jobs and the environment writes Andrew Doyle TD 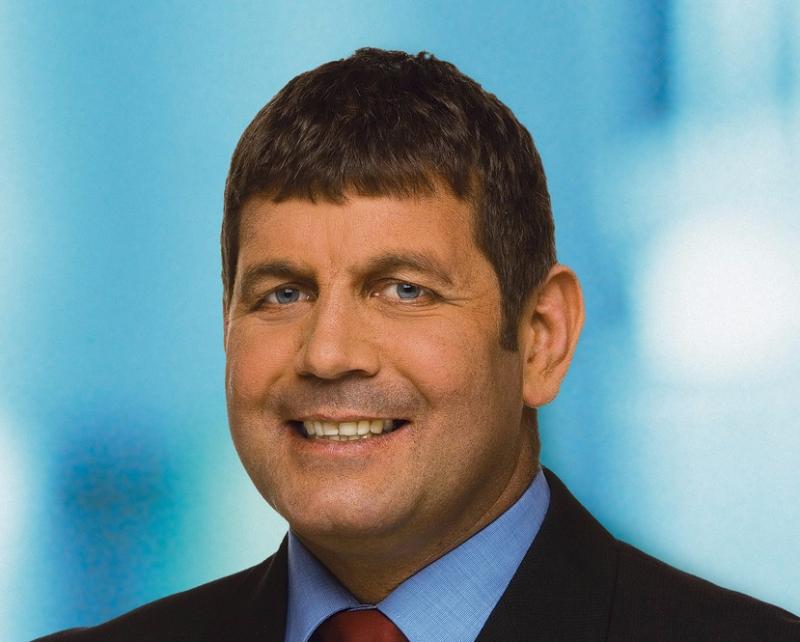 Minister of State at the Department of Agriculture Food and the Marine, Andrew Doyle TD

Andrew Doyle TD, Minister of State at the Department of Agriculture, Food and the Marine with special responsibility for Forestry.

There has been quite a lot of negativity surrounding forestry in Co. Leitrim in recent months. The reality on the ground is very different however, as forestry makes a valuable contribution to the economic, social and environmental well being of the county. According to the national forest inventory 16.7% of Leitrim is under forestry, 27% of which is broadleaf.

In 2016 alone forestry payments worth over €2.6m were paid by my Department to over 300 landowners with Leitrim addresses, 70% of whom were farmers. Over 400 farmers living in Leitrim see forestry as an option for them and have participated in the afforestation scheme fully funded and operated by my Department.

In terms of employment there are approximately 480 jobs being created by forestry in Co. Leitrim. Masonite, one of the largest processors of timber in the country, is located in Carrick on Shannon and employs over 140 people. Economic activity generated by forestry is set to increase in the years ahead as timber production is set to rise from 129,000 m3 in 2016 to 232,000 m3 in 2025. This will generate further employment opportunities in harvesting, haulage and replanting of clear felled sites. Private Forest owners will benefit from the sale of this timber to tune of almost €1.5m in 2016 rising to approximately €6m in 2025, all of which is income tax free. This money along with wages earned from jobs in forestry will be spent in local shops and business, thereby helping to grow the rural economy.

Forestry is also good for the environment; it can contribute to enhancing the quality of our water by acting as a filtration buffer, thereby reducing sedimentation of our rivers and streams. Appropriately sited and well-designed and managed woodlands and forests can also contribute to the control of floodwater, through canopy interception, the use of water by the trees themselves, and the higher infiltration rates and greater storage capacity within forest soils. Furthermore, forestry contributes to Climate Change Mitigation in three important ways;

- Recovery of CO2 through carbon sequestration;
- Wood can replace fossil fuels as a means of generating heat and power.
- Provision of products with low Green House Gas emissions that can replace products with higher GHG emissions for delivering the same service (e. g., replacement of concrete and steel in buildings with wood (including engineered wood such cross laminated timber (CLT) , bioenergy)

According to the CSO Census of Agriculture 2010, the average farm size in Co Leitrim is 25.1 hectares while the average forest established since the launch of the new forestry programme in 2015 is just 7 hectares. This suggests that landowners are not choosing to convert their entire holding to forestry. This supports the assertion that forestry is seen as a good option for farmers in situations where land is underutilised and there may be a reluctance to reduce herd size. In other words, forestry does not necessarily mean a reduction in agricultural output, instead where land is underutilised, it signals a more efficient use of land bringing the entire farm closer to its productive potential.

Most importantly this approach introduces a stable and additional income into the farm. This new income stream can be used to develop the farm business. Forestry can also be used as security for borrowing. Under my Department’s restructured afforestation scheme an annual premium is paid each year for 15 years. Most farmers who plant received €510/hectare income tax free.  Furthermore, forestry is compatible with the Basic Payment Scheme and under certain conditions is also compatible with GLAS. As well as the payment of an annual premium for 15 years, my Department will also cover 100% of the cost of establishment.

My Department plans to continue to offer forestry as a land use option for farmers throughout the country. The establishment of these new forests is subject to rigorous checks and balances and undergoes careful planning by professional foresters. All applications for afforestation are put on my Department’s website showing townland, area of site etc.  In addition, my Department publishes notices in local newspapers where applications are made for afforestation in sensitive high-risk areas such as within a NHA, SAC, SPA or National Park or within a prime scenic area in the county development plan. In addition to these measures site notices will also be a requirement at the proposed entrance to the site once the new Forestry Act 2014 is implemented.