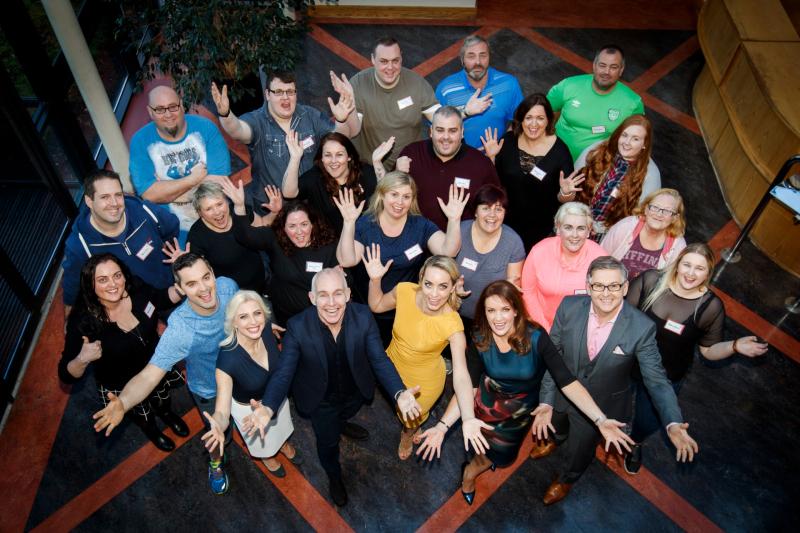 Ballinamore's Ursula O'Reilly wants to be an Operation Transformation Leader

A Ballinamore resident is one of 18 hopefuls to inch closer to becoming an RTÉ Operation Transformation Leader today, Thursday, November 17.

Retired dental nurse Ursula Doran O'Reilly (59) lives in Ballinamore, Co. Leitrim with her husband Declan (66).She wants to lose weight and have a better quality of life in her new community of Ballinamore. 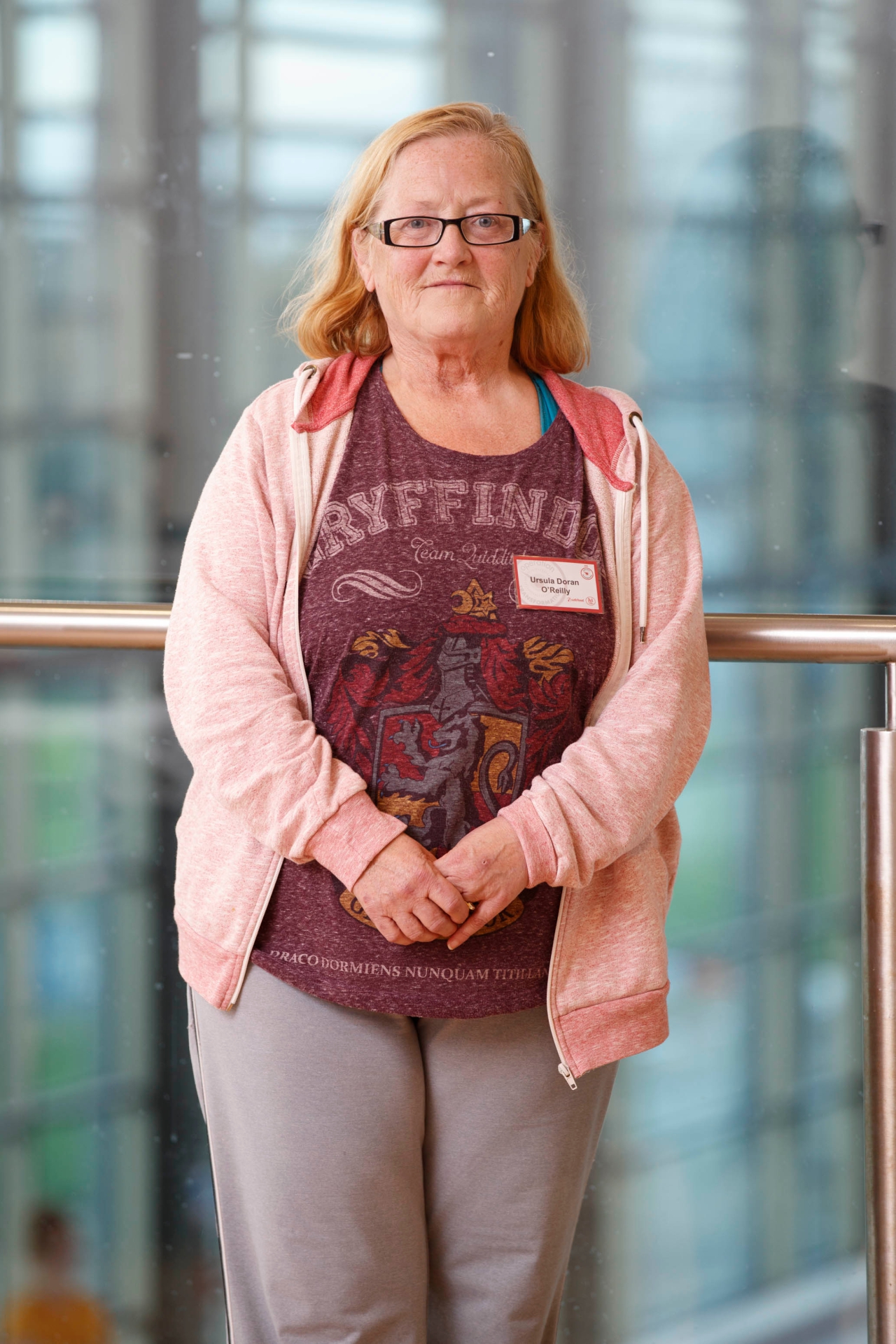 Ursula gathered with candidates from all over Ireland  for the first time today in Sportslink Sports & Social Club in Santry to be physically and emotionally assessed for a possible place in the tenth series which is due to air on RTÉ One in early January 2017.

Ursula was born and raised in Churchtown, Co. Dublin and this is where she raised her children Ciarán and Shónagh. After retiring a year ago, Ursula and Declan moved permanently to their holiday home in Leitrim. Ursula absolutely loves living in the country and already has made a lot of friends within the community.

Ursula was just 39 when her father Andrew died suddenly of cancer. Four months later she also lost her mother Georgina, to what she believes was a broken heart. In between losing her parents, Ursula was diagnosed with Non Hodgkin’s Lymphoma, stage three cancer. This was a huge shock to her and she began treatment straight away. Over the next 20 years the Non Hodgkin's Lymphoma returned six times. Ursula was then diagnosed with Laryngeal cancer ten years ago. This was another devastating blow, but it was caught very early and she underwent another course of chemotherapy.

Also looking for a place on the show is Longford Physio Miranda Moran. 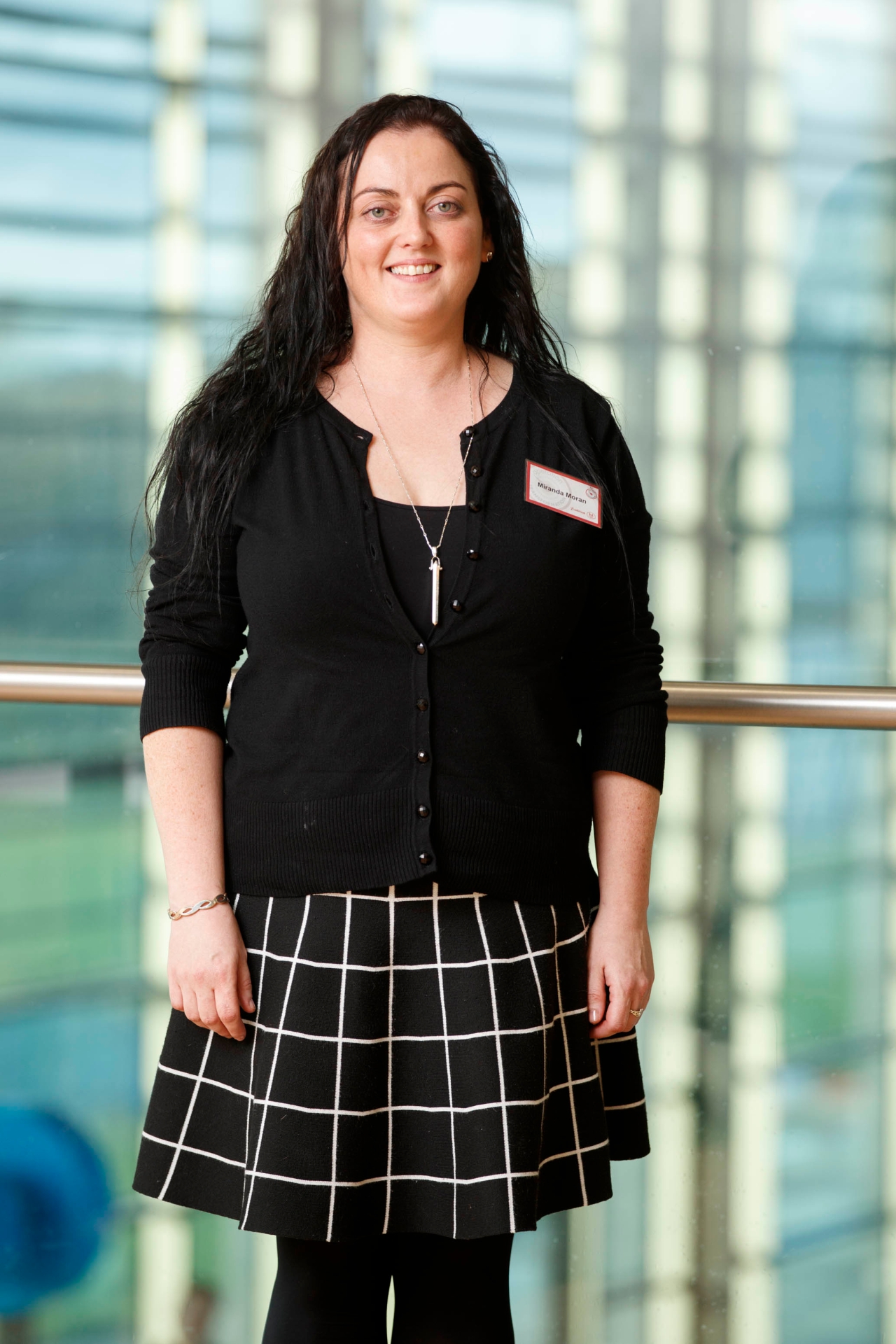 Operation Transformation presenter Kathryn Thomas was on hand along with the four OT experts to encourage and motivate the assembled group. The four OT experts are Karl Henry, fitness expert, Dr. Eddie Murphy, a Principle Clinical Psychologist with the HSE, Aoife Hearne - a registered dietitian and Healthy Ireland Council member and Dr. Ciara Kelly, GP and expert in family health.

Today’s assessment day included an aerobic test in the swimming pool and a group session with Dr. Eddie to uncover what had brought the 18 finalists to this point in their lives. The 18 hopefuls were also assessed individually by all experts throughout the day. The five, who will be chosen to be leaders, need to be willing to radically change their eating patterns, exercise habits, and be prepared to inspire RTÉ viewers and listeners to follow them on their journey over eight weeks in January and February 2017.

Next week from Monday 21 November to Friday 25 November, Kathryn Thomas will travel to the homes of the five selected leaders to unveil their participation in the series live on Ray’s radio show on Radio 1 from 3pm. An expert will be in studio each day with Ray D’Arcy to discuss why each leader has been chosen.

As Operation Transformation gets underway, The Ray D’Arcy Show will follow the leaders’ journeys all the way to the grand finale in February. Viewers will be able to follow the OT food and exercise plan at www.rte.ie/ot