The man who immortalised the Ballroom of Romance

Author William Trevor has passed away 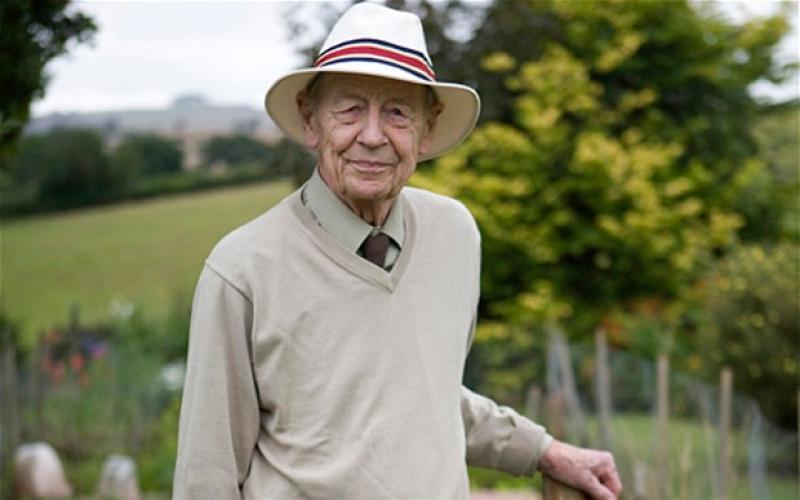 The man who immortalised Glenfarne's Ballroom of Romance, William Trevor passed away on Sunday, November 20 in Sommerset, England.

Trevor who died age 88 penned more than 15 novels and many more short stories, was shortlisted for the Man Booker prize four times and was awarded an honorary knighthood for his services to literature.

His landmark book was 'The Ballroom of Romance' written in 1972 and was recreated on the big screen by Pat O'Connor ten years later. 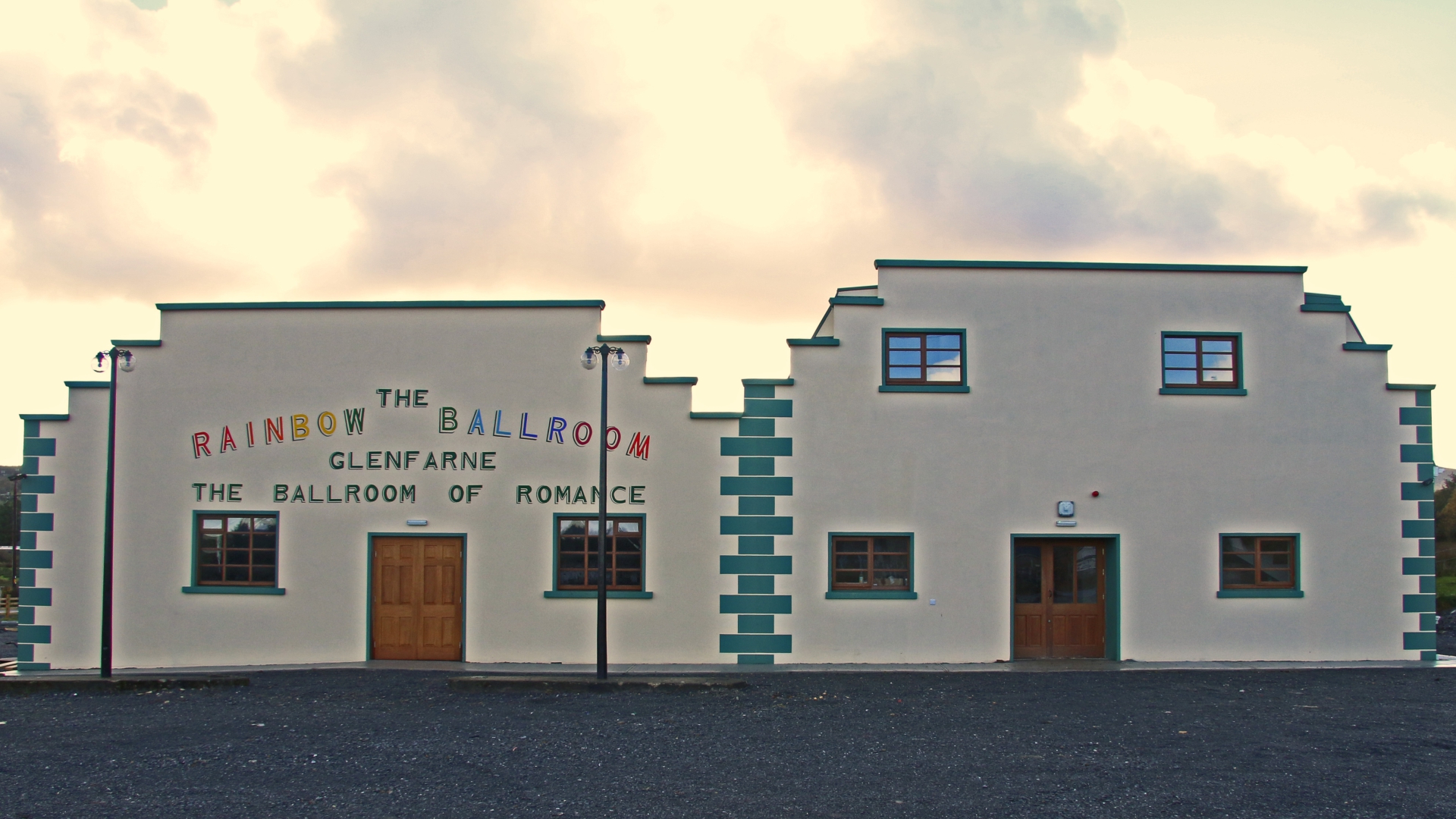 Cllr Sean McDermott from Glenfarne said the hall was an "inspiration" to the author as he passed by. He revealed that William Trevor was never inside the hall, but created the story from the name of the dance hall.

McDermott said a number of years ago, the local committee invited William Trevor to the hall and to view the movie in the Leitrim Mobile Cinema, but "his health didn't allow the trip." The film was not shot on location, as by 1982 the Ballroom was "too modern" for the setting of a 1950s dance.

Cllr McDermott said since Trevor's death there has been media attention again on the great hall. He said the hall is a vital part of the community and host dances throughout the year. The local committee will re-open the museum and local tours with new material and exhibitions next Easter.