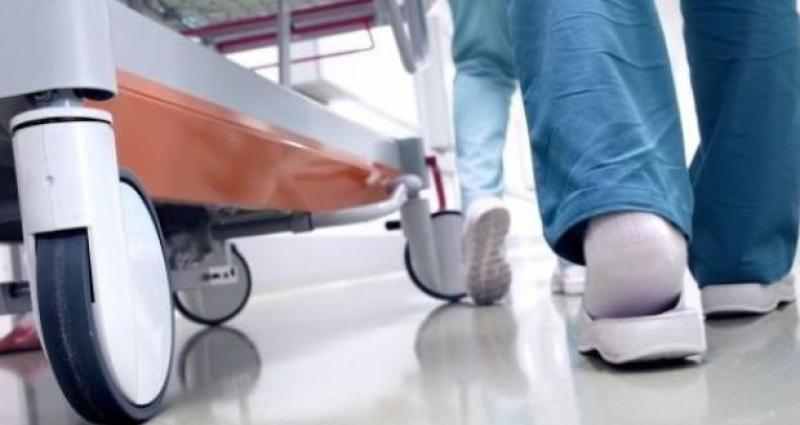 The government could ease the hospital overcrowding crisis by increasing supports for carers.
Last Wednesday, there were more than 500 people on trolleys in Emergency Departments across the country, with 13 people being treated on trolleys in Sligo University Hospital according to Fianna Fáil TD for Sligo-Leitrim Marc Mac Sharry .
Deputy McSharry explained, “Our health service has been starved of resources over the past five years. A series of bogus budgets and Ministerial misadventures has resulted in reduced services, out of control waiting lists and an overcrowding crisis in our Emergency Departments. We need an additional 1,600 acute beds; 28 of those in Sligo University Hospital alone. Instead of continuing to follow failed policies, we should look at other options which could be used to ease the crises.
“There are hundreds of people being cared for in our hospitals who would much prefer to receive this care at home.
“By facilitating this, we would not only give people back the opportunity to live in their own homes, but it would also relieve the pressure on hospital beds.”
He went on to tell www.leitrimobserver.ie “The Social Welfare Bill provides an opportunity for the government to switch the responsibility for the carer's allowance to the Department of Health. Together with the relaxation of the means test, this may give more people the opportunity, along with other supports such as medical cards, adaptation grants and so on, to have the dignity of being cared for in their own homes”.