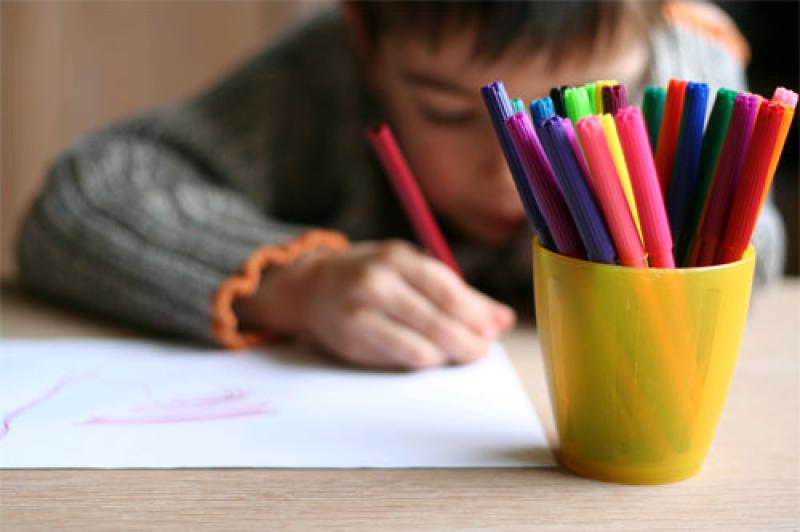 Two Leitrim national schools are in a celebratory mood this week as the judges of a prestigious national art competition named them Junior and Senior County Winners, placing them in the running for the coveted national title.

The competition, which is entitled “Someone Like Me”, is sponsored by the Department of Justice and Equality. It aims to develop children’s understanding of disabilities and to promote the celebration of the aspects that make them and their classmates unique.  There are more than 600,000 people in Ireland with a disability, of which 53,000 are children under the age of 15.

And, the artistic efforts of pupils and teachers at St Patrick’s National School, Drumshambo and Scoil Chlann Naofa, Ballinamorehave paid off as their imaginative “Someone Like Me” submissions were singled out by the competition’s judges - Sinéad Burke, Padraig Naughton and Beth O’Halloran - for being exceptionally insightful and inspirational.

The entry from St Patrick’s National School, Drumshambo, named as Junior County Winner, was created by Junior Infants’ pupil Gaibréal O’Grady with teacher Aidan Flynn.  The judges were impressed by his crayon picture which comprises a collage of people and flowers illustrating the fact that everyone is special in their own way.

The entry from Scoil Chlann Naofa, Ballinamore, named as Senior County Winner, was created by 5th Class pupil Hannah Mullen with teacher Mr McKeon.  Hannah’s “everyone is the same, we are the same” artwork shows two girls of differing abilities together.

Both schools now go on to compete with 49 other schools from around the country for the overall national “Someone Like Me” award which will be announced by the Minister for State with special responsibility for Disabilities, Finian McGrath T.D. at a ceremony at Farmleigh on Monday 12th December 2016.