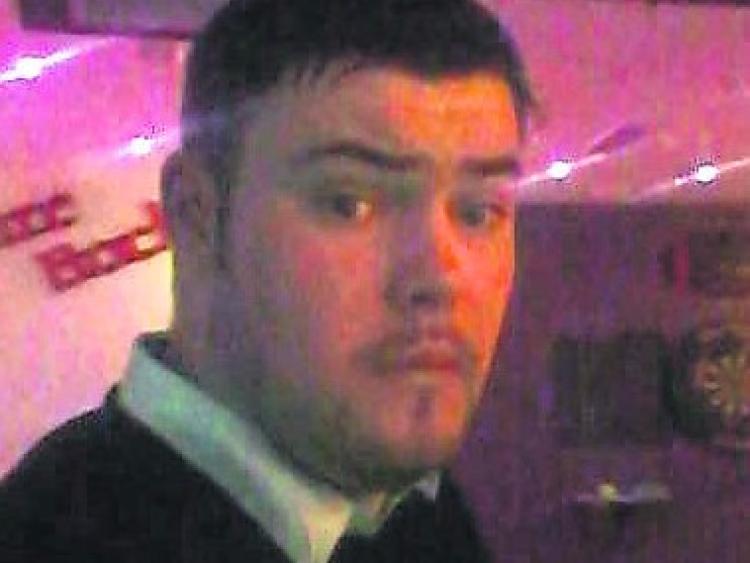 The funeral of Ryan Doyle of Ballinamore, Leitrim and Edenderry, Co Offaly takes placed in Edenderry this morning (Friday, November 25) at 11am.

Ryan was a rear seat passenger in a car which was involved in a serious road accident near Ballinamore last September 17.
There were four occupants in the car at the time. They were travelling from Ballinamore in the direction of Newtowngore when their vehicle left the road, striking a tree.
Ryan was seriously injured and was taken to Dublin where he remained until his sad passing.

Ryan went to both primary and second level school in the town and completed his Leaving Cert last year. He had also worked in the Lough Allen Ramada Hotel in Drumshanbo.