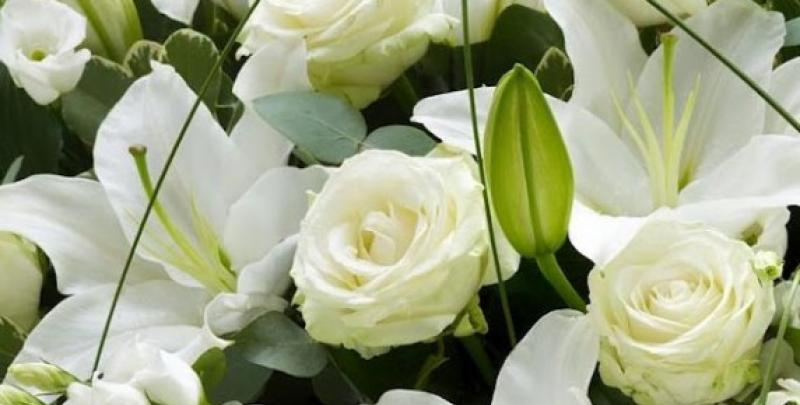 Reposing at his residence on Saturday 26th from 4 o'clock until 8 o'clock. Removal on Sunday to the Patrician Hall, Cortober, Carrick-on-Shannon for Mass of Christian Burial at 1.30pm with funeral afterwards to St. Mary's Cemetery.No flowers by request, donations in lieu, if desired to the North West Hospice, Sligo. House private on Sunday please.

Mary will repose at The Sharkey Funeral Home, Frenchpark on Sunday from 5pm with removal at 6.30pm to St. Bridget’s Church, Breedogue arriving at 7pm. Mass of the Resurrection on Monday at 12noon, followed by interment in Killaraght (old) cemetery.