Ballinamore and Carrick-on-Shannon to benefit 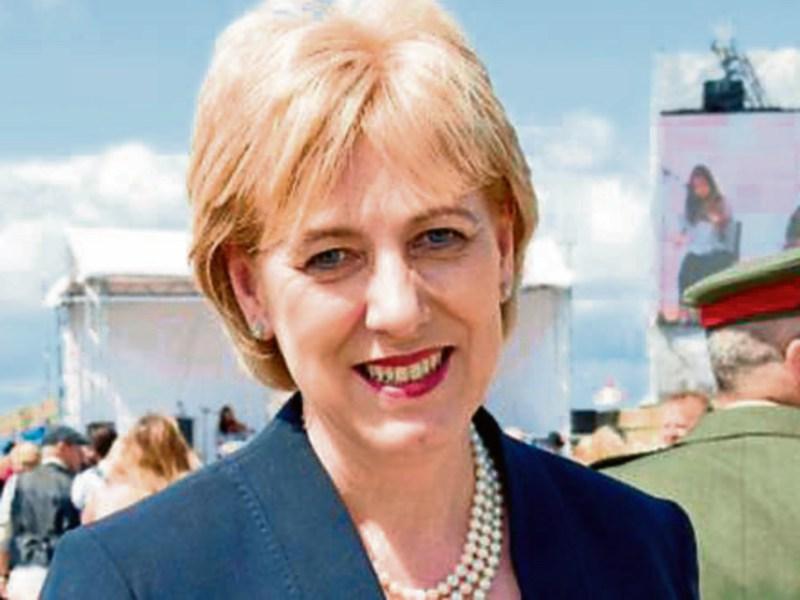 Announcing the funding, Minister Humphreys said: “The REDZ scheme aims to improve links between rural towns and their hinterlands to stimulate activity at a local level. It is one of a number of schemes which my Department has been rolling out to boost economic activity and improve living standards across rural Ireland.

“This initiative encourages Local Authorities to work with local communities, business interests and other State bodies, to identify areas of greatest economic need which can make better use of their local assets to generate economic activity. This is all about empowering local communities to provide local residents with local opportunities."