Councillor calls for a tax on boats 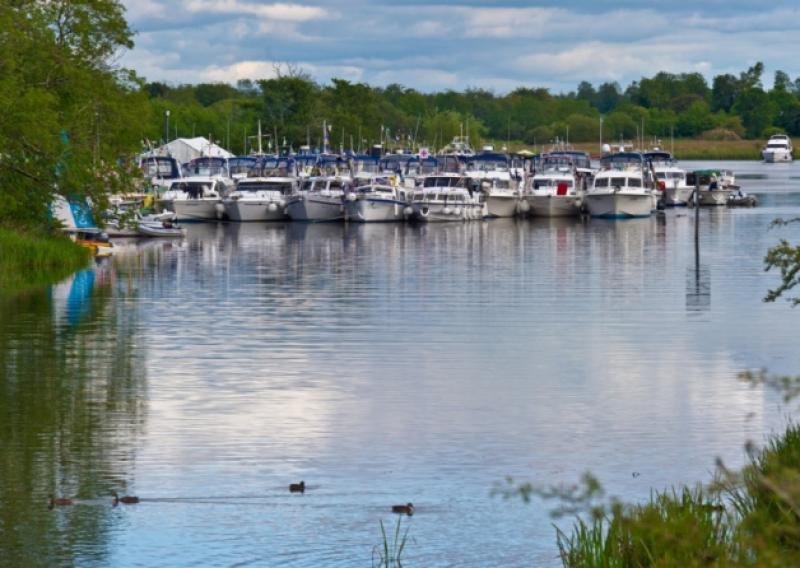 Kinlough Fianna Fáil Councillor Justin Warnock called for a tax on cruisers and boats at the Council's Budget meeting for 2017.

Cllr Warnock observed that there was nothing in the new budget for bus shelters in the county. He said this was “offensive” to people who use public transport.

He questioned why people who take boating holiday are not taxed. He said they are “elitist people” and said it is a business in the county that is not taxed and it should be considered.

Cathaoirleach Mary Bohan said “you cannot say that about people with boats,” she said the boats provide business and tourism to the county.

Cllr John McCartin said people who come to Leitrim on boating holidays are “not elitist.” He said he wanted to distance himself from the comments made by Cllr Warnock.