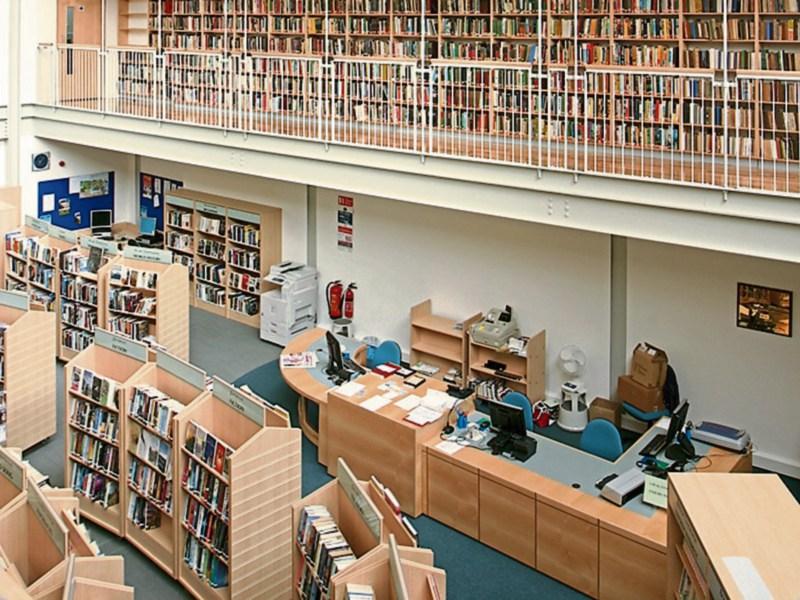 The new 'My Open Library' service which is currently the issue of ballot action amongst staff will be pursued in Leitrim next year.

Mohill Cllr Seadhna Logan questioned the €10,000 deduction in funding for Leitrim libraries next year.
He opposed the new 'My Open Library' system, and said on November 7 he was told by the council there were no plans to pursue it in Leitrim and now there is.
He noted the system is the subject of a ballot action.

The council outlined “Leitrim County Library Service will examine the feasibility of introducing the ‘My Open Library’ model to Leitrim libraries subject to available funding.
“The project, which has been piloted in libraries in Offaly and Sligo, provides library access on a self-service basis, outside of current opening hours, 7 days a week.
“This is a significant customer service development for libraries, whereby users can borrow and return items, connect to WiFi, study, use library computers and printing facilities.”

CEO Frank Curran said he does not see the objection to it. He said it benefits users so they can access the facility at night. He said it will have no effect on day time hours.
Cllr Logan said if it works at night, it will eventually be implemented during the day.

Leitrim County Council will spend €1546,727 on library services in 2017, €10,000 less than in 2016.
According to the council a new national library management system is currently being implemented in public libraries across Ireland.

“Leitrim County Library Service is due to move to the new system in early 2017. The new system will provide one single library membership card to access all public libraries in the country.
“Users will also have access to library collections, resources and digital content of all public libraries in one search. In 2017 , the Leitrim County Library Service will prepare a new Library Development Programme 2017-2021.”
There are ten libraries in operation in Leitrim.