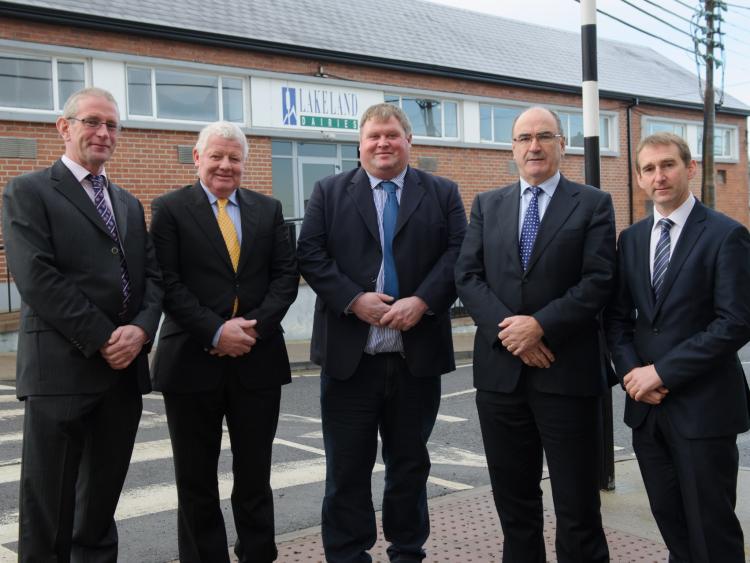 The new appointees will fill Board vacancies made by directors John Farrell, John Taylor and Sean Glennon who had concluded their term of office and were due to retire from the Board under the rules of the Society.

Lakeland Dairies processes over 1 billion litres of milk annually collected from 2,500 milk suppliers, across 15 counties north and south.  The co-operative manufactures and exports an extensive range of dairy food and food ingredient products in 78 countries worldwide.