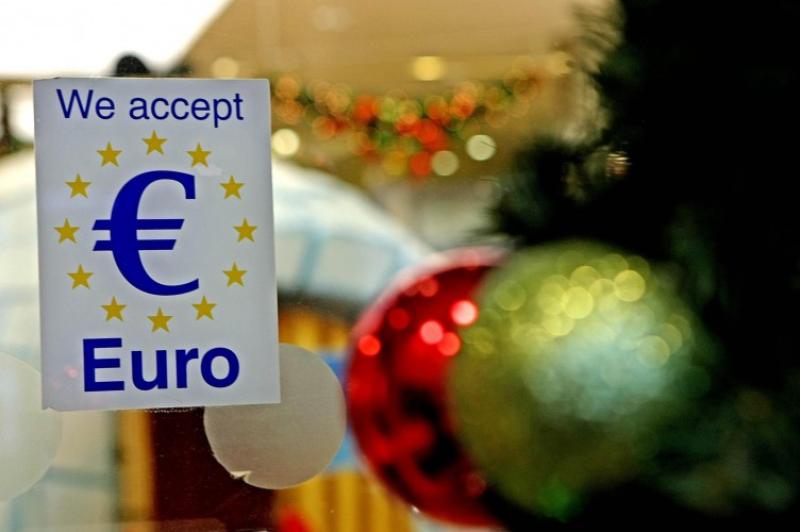 In an AA Membership poll of over 9,000 people, over a quarter of those surveyed (25.41%) said they intended on leaving the country between now and Christmas to shop.

“It is very likely that the currency is the key factor but it’s probably not the only one.” said Director of Consumer Affairs Conor Faughnan.

“There is also a bit more confidence around this year. Traffic volumes are up, employment is up and people are spending more generally. In AA Roadwatch we are expecting cities and city car parks to be very busy in December.”

Clothes top the wish list for those shopping abroad this year with 61.25% of those surveyed planning on buying clothing while shopping outside the state, followed by alcohol (35.81%) and food/grocers (33.89%). While the percentages of those planning to buy food and groceries abroad were similar between men and women, men are 6% more likely to buy alcohol with 38.97% of men planning to stock up during their trip this year compared to 32.75% of women.