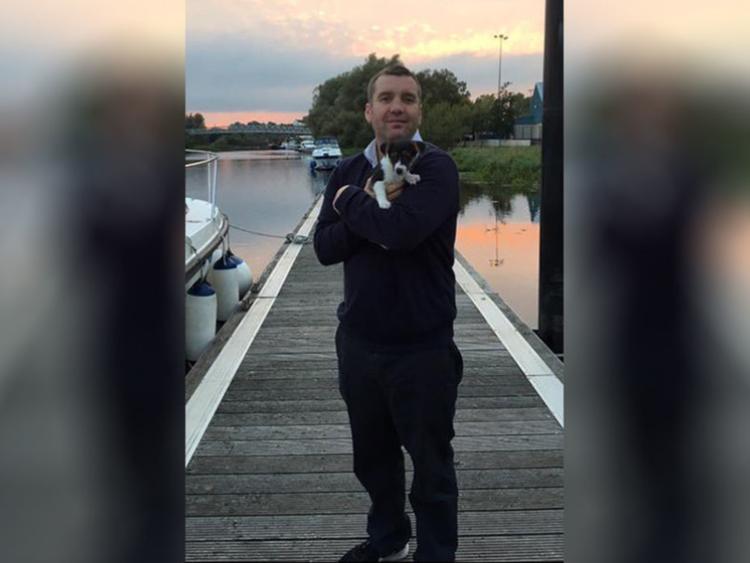 A man described as "vulnerable" and "suffering with serious physical and mental health problems" from Fermanagh is missing and Gardai this side of the border have joined the search.

Sean Gaughan (43) from Enniskillen hasn't been seen since November 24 and his family and friends have become increasingly concerned for his well-being.

A cross-border search involving both the PSNI and Garda is under way, with the last suspected sighting in Cavan on Saturday, November 26.

Sean is described by police as 5ft 9in tall of stocky build with short brown hair and blue eyes. He was wearing a shirt, jeans, black trainers and padded quilted jacket.

Police and Gardai have asked anyone knows of his whereabouts or can assist with their enquiries to contact them.