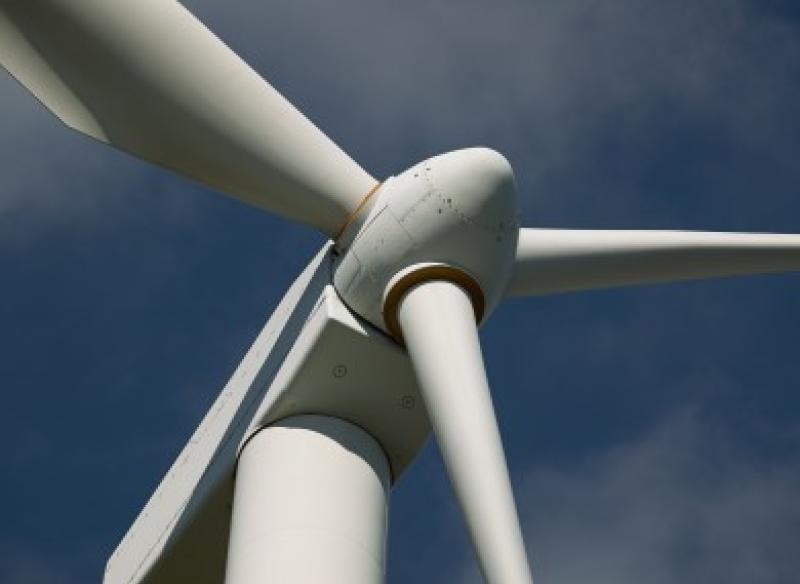 When the third annual Carrickeeny Windfarm presentation of grants to local organisations took place in the Bee Park Community Centre on Friday last a total of seventeen local groups benefited from grant-aid that was given out by the Glencar-based green electricity provider.

Speaking for Mainstream Power, which operates the Carrickeeny Windfarm on behalf of its owners IKEA, Barry Nelson said the Glencar facility's output was as expected for 2016 when nothing unusual occurred (storms or adverse weather) that hindered its production of electricity.

The local organisations that received grant-aid were: