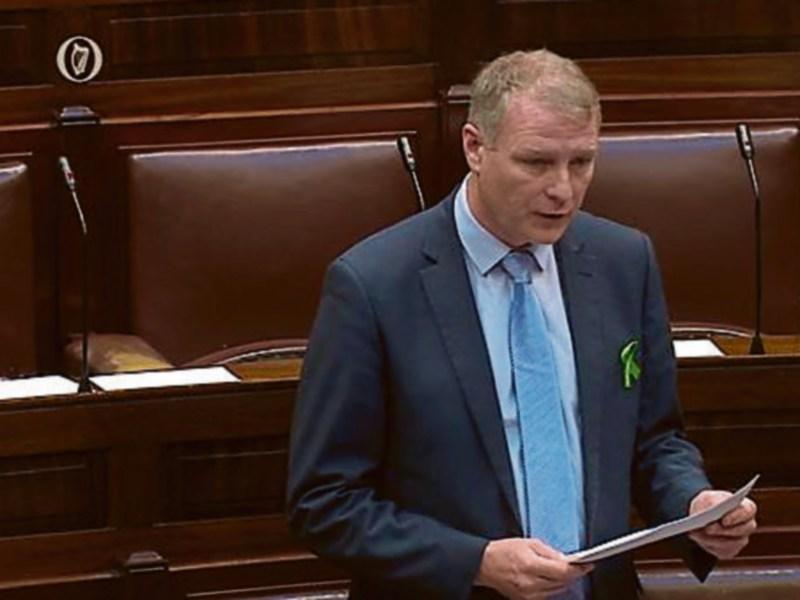 Orthodontic appointments for 130 children were cancelled in Galway recently because the dental x-ray machine was so old it stopped working.
This has exacerbated an already pressurised service where some teenagers are waiting up to three years for orthodontic treatments.

The cancellations also add to already large waiting lists in this region. Leitrim Deputy Martin Kenny is now calling for a fast track of waiting lists for children and teenagers and raised the matter in the Dáil last week.
The issue was first brought to light over 12 months ago and Deputy Kenny is very disappointed with the lack of progress. He pointed out some children in his constituency are waiting three years for dental work.
Speaking in the Dáil, Deputy Kenny stated, “Under the Programme for Government there was a pledge to shorten waiting lists, however in my constituency the time that teenagers are waiting for essential orthodontic services can stretch to three years.

“The Taoiseach needs to review this entire system as promised. There was also a scheme up to a couple of months ago where a family waiting a long time could get the work done privately. I understand that has now been withdrawn.”
Kenny told the Leitrim Observer, “The Taoiseach was not forthcoming with any assurance that the waiting lists will be dealt with.
“I have spoken to several families who are distressed about the inadequacy of this service.
“The Taoiseach acknowledged that the need to get this work done can affect the self-confidence and mental health of some young people.”

The local Sinn Féin TD commented, “The criteria under which children qualify for orthodontic treatment is also extremely narrow and restrictive and so, even serious cases of dental crowning and need for aesthetic work, may not qualify and parents have to attempt to pay privately or go without.”

The orthodontic appointments for 130 children cancelled in Galway in October this year affected patients aged 9-16 years who had been months waiting for appointments.
Saolta University Healthcare Group has said it has now bought a replacement machine, and the cancelled appointments would be rescheduled from December.
The group has conceded that the machine breaking down will add to the already lengthy orthodontic waiting lists in this region.