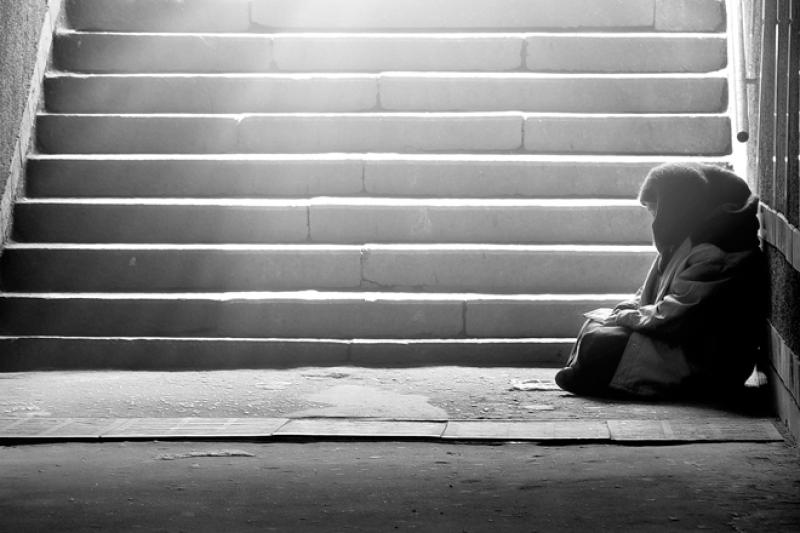 A presentation by Comhairle na nÓg last month revealed that three people were classified as homeless in the county in 2015.
North West Simon dealt with 14 cases of homelessness or those at risk of becoming homeless in 2015.

Comhairle na nÓg Liatroma presented their video 'Perception into Homelessness” in Leitrim to the monthly Ballinamore Municipal meeting at the end of November.
Cllr Caillian Ellis said it was a shame to think that there were three people without homes in the county last year.
The students were congratulated by councillors for their work.

Cllr John McCartin said he believed the economic focus on the East coast along with poor connect on national planning contributes to a lot of homelessness in Dublin.
Cllr Brendan Barry said that house repossession is going on in Leitrim.
Cllr Paddy O’Rourke added that in his time in Leitrim County Council “I have unfortunately dealt with a couple of homeless people.”
He said “it is not that hard to become homeless.”