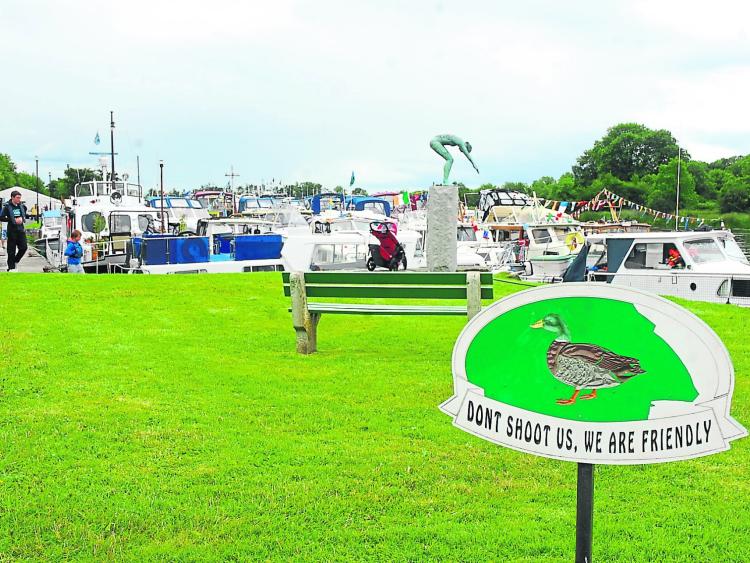 Councillors in Leitrim are demanding that Waterways Ireland provide toilet facilities at both Drumsna and Jamestown Harbours.

The Carrick-on-Shannon Municipal District December meeting was told the County Council needs to take a harder line with Waterways Ireland on this issue.

Cllr Sinead Guckian said that since 2009 the communities in both villages have been calling for these services to be provided and it is crucial tourism infrastructure.

“I think we need to go forward much stronger on this. The Council have the power to make a much stronger case with Waterways Ireland on this,” Cllr Guckian said.

She said these two harbours are just being ignored. “I propose we form a deputation and go to them, or failing that, we go to the Department,” she said.