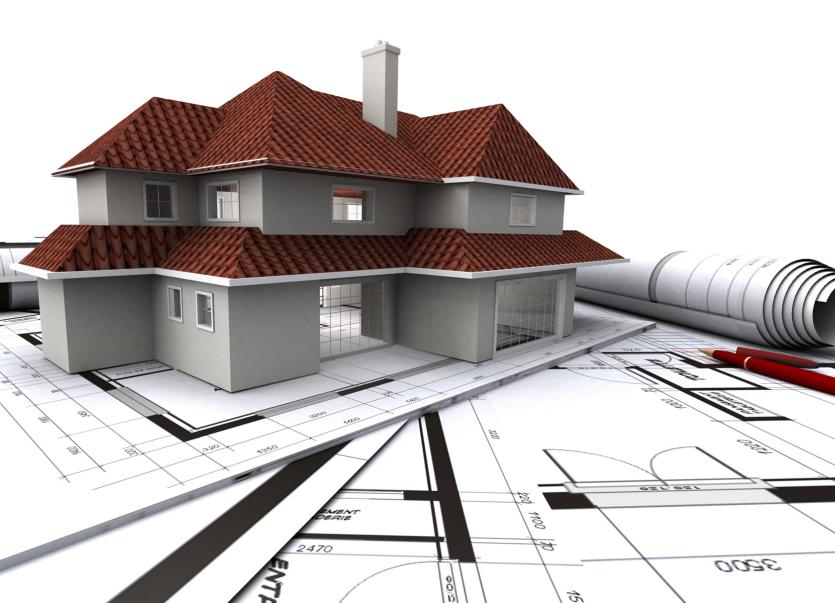 Fianna Fáil TD for Sligo-Leitrim Eamon Scanlon says there is an urgency to ensure that home building begins again to ensure that homeless families are guaranteed a roof over their heads. He says the new fast-track planning procedure can be carefully managed so that units can be built where they’re most needed.

Deputy Scanlon was speaking during a Dáil debate on the Planning and Development Bill 2016 this week.

“This new fast-track planning procedure should speed up the process and ensure that houses are built where they’re needed. The last Government neglected house building in the North West and now we have a situation where I have families coming to me every week who are in danger of losing their homes. This new scheme will see developments of over 100 units put through a 16 week consultation process, while local authorities will continue to be the primary decision makers for planning permission of developments with fewer than 100 units”, explained Deputy Scanlon.

“The housing crisis in the North West needs to be urgently addressed and I believe this fast-track process is the right way to go. However, I have serious concerns about the power given to An Taisce to block certain projects, and about some of the decisions made by An Bord Pleanála.

“While I understand that An Taisce has a function in protecting our national heritage, I believe its decisions are not always in the best interest of the community, especially where those decisions impact on employment in an area. A case, here in Sligo, was brought to my attention recently, whereby a business which employs 14 people had lodged an application to expand its premises, and with that create an extra 10 jobs. However, An Taisce objected to the project, and An Bord Pleanála refused permission because it “would interfere with the character of the landscape, and would endanger public safety by reason of traffic hazard”.

“An Taisce, and in this case An Bord Pleanála, doesn’t appear to consider the importance of these jobs to the area. Fourteen jobs are important, 24 would make a huge difference to the local economy. Not only would it boost employment, it would generate more revenue for the region. This is an extremely disappointing situation and a major loss to local people.

“We don’t want the planning mistakes of the past to be repeated, but we must ensure that all developments are given careful consideration and that the benefits to local residents, families and local businesses are weighed up in the best interests of these communities. I want to ensure that those who need homes get them and that will involve building new developments across the North West”.