Dramatic reduction in the number of local and regional bodies 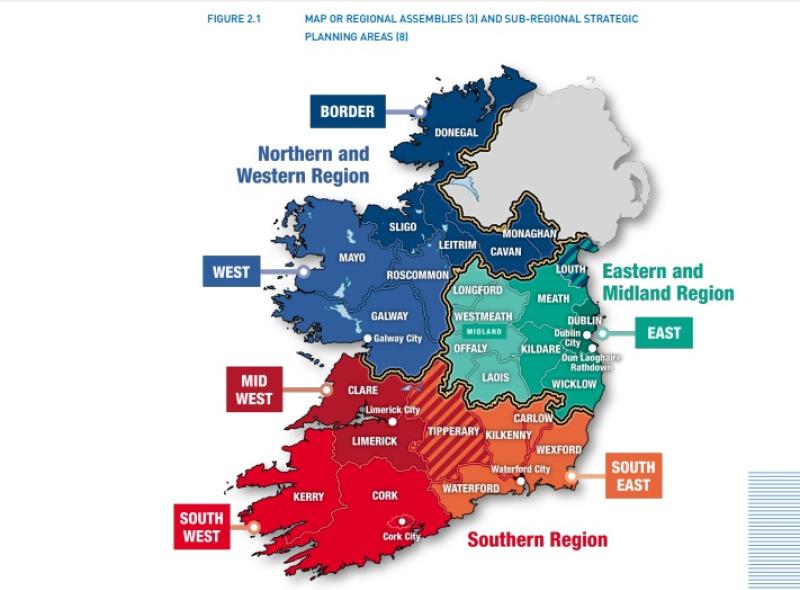 Agency rationalisation and alignment programmes mean that the number of local and regional bodies operating in the Republic of Ireland has been cut in half between 2012 and 2016 according to a new study published by the Institute of Public Administration.

The study, 'Local and Regional Bodies in Ireland 2012-2016' by Laura Shannon uses a database of local and regional non-commercial public bodies compiled by the Institute of Public Administration in 2007 as the baseline.

It identifies 130 local and regional public bodies currently in operation in Ireland, a figure which is down from the 360 recorded in 2007.

At the local level, the alignment of community and economic development functions with local authorities has resulted in significant changes to the systems of local governance, with City and County Development Boards and City and County Enterprise Boards being abolished.