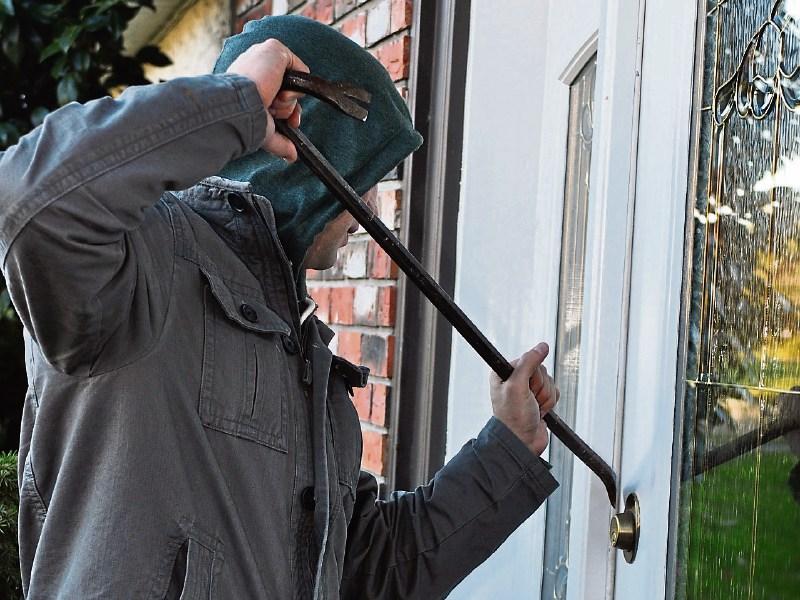 Garda recorded Crime Statistics have been released by the Central Statistics office showing recorded crime and crime detection for each garda division between 2010 and 2014.

According to the figures between 2010 and 2014, 35 sexual offences were recorded in the Sligo/Leitrim Garda Division. Of these 20 were detected by gardai.

Statistics in the Sligo/Leitrim Division for threats or attempts to murder, assaults, harassment and related offences show that 306 offences were recorded over the same, four-year period, with 152 detected.

Dangerous or negligent acts accounted for 8,147 recorded offences in the Division between 2010 and 2014 and of these 8,130 were detected by gardai.

Just 8 robbery,extortion and hi-jacking offences were recorded for the division, with two detected during the study period.

Burglary and related offences accounted for 370 reports in Sligo/Leitrim during the four years and of these just 70 were detected.

There were 81 recorded offences for fraud, deception and related offences during the same period, with 23 defected by gardai in the Sligo/Leitrim Division.

There were 173 controlled drug offences reported in the division during 2010 to 2014 with the vast majority, 171, detected.

56 weapons and explosives offences were recorded in the division during the study period with 48 of these detected.