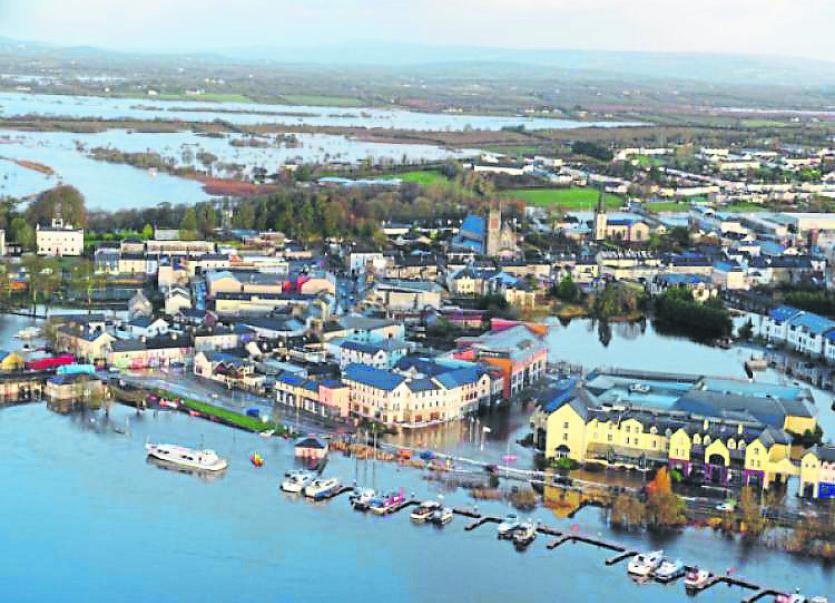 Fianna Fáil Spokesperson on Flood Relief Eugene Murphy has welcomed the Government’s acceptance of his motion on flood prevention and insurance. Deputy Murphy brought his motion forward during Private Members time in the Dáil this week.

He commented, “I am pleased that the Government has accepted this motion, but Ministers have to go further than supporting these measures, they must ensure that real action is taken to roll out flood defences in the areas where they are needed, and to tackle the issue of flood insurance.

“Government action in these areas has been severely lacking, and this has to change. Fianna Fáil has demonstrated its commitment to the issue by bringing forward a number of Bills and motions to improve flood defence provision and insurance cover for homes and businesses which have been affected by flooding in the past.

“The Fianna Fáil motion wants to ensure that lessons are learned from the past. This time last year thousands of people saw their homes and businesses devastated by winter storms. Promises were made by the Government at the time, but little progress has been made. €480m has been allocated to spend on flood defence schemes between now and 2021 – this money must be fully utilised and these projects must be advanced without delay.

“I will be continuing to press the Government on these issues so that flood victims are properly protected. This cannot be allowed to fall off the agenda and I along with my colleagues will continue to fight to ensure that these measures are progressed”.